Haverford's concentration in Middle Eastern and Islamic Studies (MEIS) offers students the opportunity to study the Middle East and broader Muslim world in conjunction with a complementary major. Our interdisciplinary concentration draws on faculty and courses from the departments of anthropology, art history, history, political science, religion, and sociology. Students pursue a rich program that enables them to explore—using discipline-specific tools—the many dimensions of the Middle Eastern and Islamic worlds as well as focus on a particular area of interest related to their major.

Through our committed faculty, rich co-curricular programming, and various study abroad opportunities, we aim to cultivate in each of our students an understanding of the Middle Eastern and Muslim worlds that is both deep and relevant. Our students emerge from our program prepared to participate constructively in the debates that frame public discourse about Muslims and the Middle East today.

We require all concentrators to meet our language requirement: proficiency above the intermediate level in a language related to their area of research. Students get broad exposure to the Middle East’s history and politics and to Islam as a major world religion and social and political force through our core courses (two are required, selected from eight options). They also pursue their own specific interests within MEIS through our wide-ranging electives (four are required), which are based in our allied departments. In addition, all concentrators write a thesis in their major department that addresses Middle Eastern and Islamic Studies.

Concentrators produce a senior thesis, a work of original research. The topic of this capstone work must be approved by both the department in which the student is majoring and by the coordinator of the MEIS Concentration. Thesis advising—one-on-one with a faculty advisor as well as in a group setting—and the timetable for producing the thesis are determined by the policies of the department in which the student’s major is based. 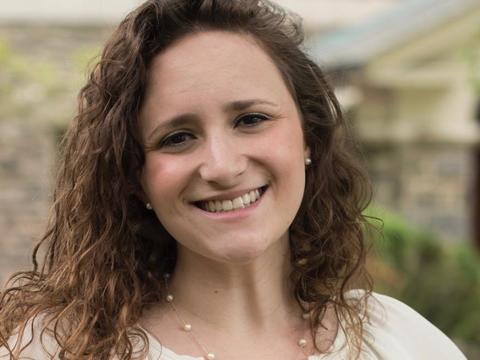 Miller joined the Washington Institute of Near East Policy in Washington, D.C. after graduation. 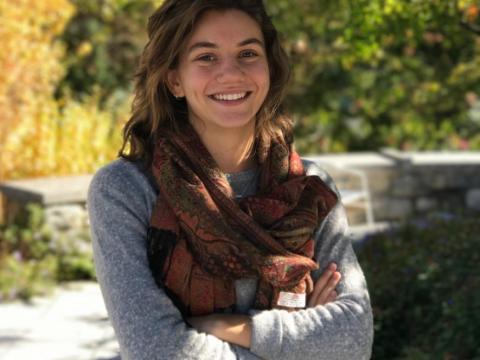 Blitz hopes to land a position in the business sector, specifically in consulting and management training.

Check out our other academic offerings:

You can find detailed instructions and information on the Application Instructions page. If you need to contact us directly, please send an email to admission@haverford.edu.

Get Social with Haverford