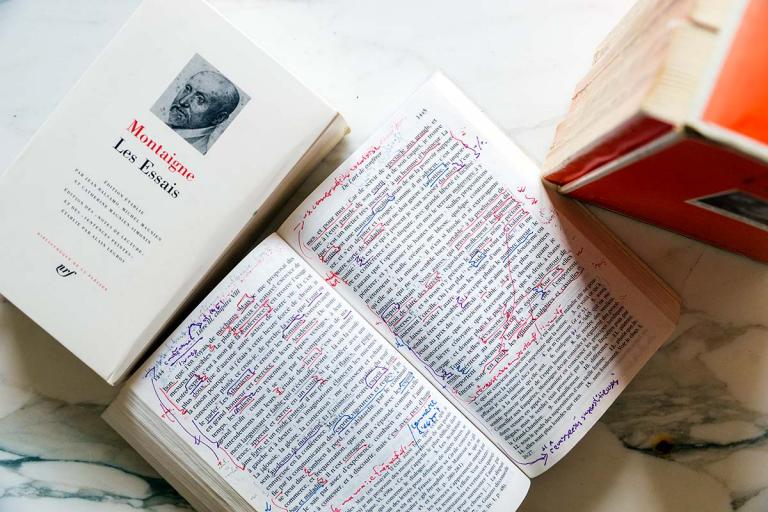 Students interested in examining literature through an international perspective and with an eye to its socio-cultural functions will find a vibrant academic home in the Haverford-Bryn Mawr Comparative Literature department. Drawing on faculty and resources from both colleges, we offer a rigorous major that embodies the highly interdisciplinary nature of the field and fuels the diverse interests of our students.

Students analyze literary texts from two distinct national cultures, and consider them comparatively. Our curriculum develops in each of our majors the tools they need to do this: advanced language skills in at least one language other than English; an understanding of the distinctive character of the literature of particular national cultures; and a familiarity with interpretive methods derived from a range of disciplines. Students do advanced in two languages (one of which can be English) with sufficient mastery to engage with the literature and culture in the original. 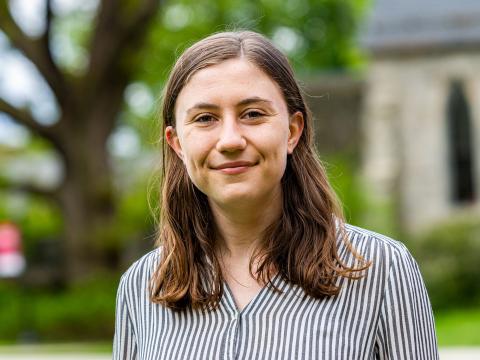 The comparative literature and psychology double major researched systems of inequity in her two theses. 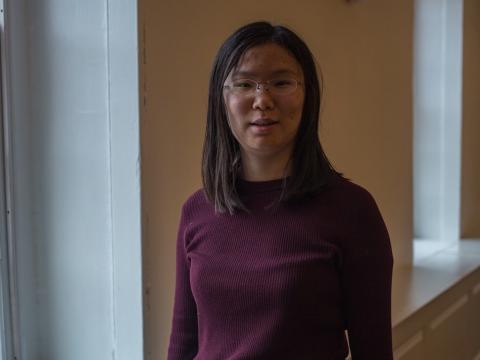 Li, a comparative literature major, is considering a career in secondary education and translation. 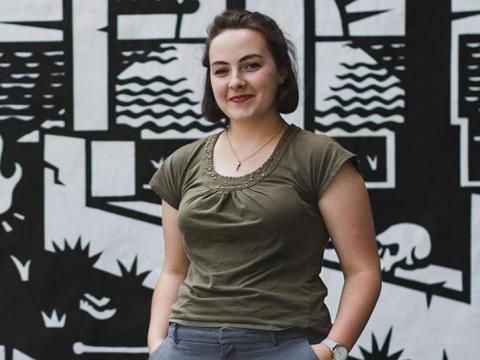 Yeakey is a CPGC-sponsored intern at Justice at Work, a legal group that provides free legal aid to low-wage immigrant workers.

Majors complete our program prepared to pursue advanced study in Comparative Literature, or in departments of modern languages and literatures, or other related programs in literary and cultural studies. Recent graduates have entered graduate programs in Comparative Religion, Italian, Spanish, German, Religion, Film Studies, Literature, and Education. Many have gone on to pursue other paths, applying the sharp analytical skills and deep appreciation for cultural identity that they developed in the major to fields that include business, law, medicine, international relations, journalism, publishing, and translation. 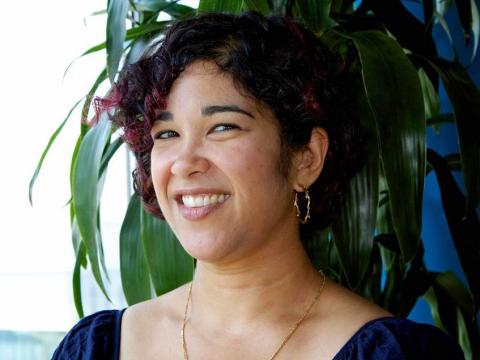 A career Q&A with the comparative literature major and french minor who now works in IT. 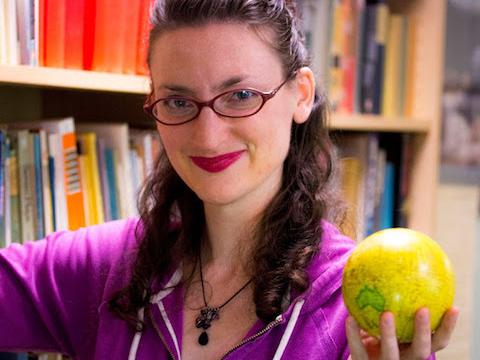 The comparative literature major works as a literary associate for South Coast Repertory in Southern California. 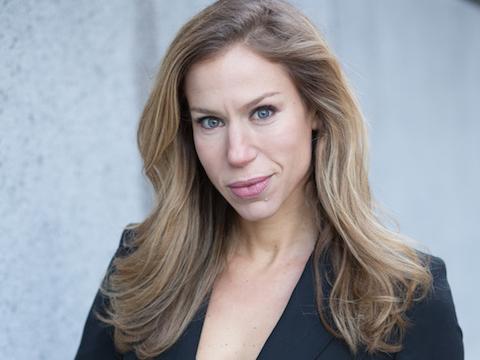 The former drama teacher left her job of 10 years to pursue her passion for acting full-time and has recently wrapped the first season of her own web series.

Check out our other academic offerings:

You can find detailed instructions and information on the Application Instructions page. If you need to contact us directly, please send an email to admission@haverford.edu.

Get Social with Haverford