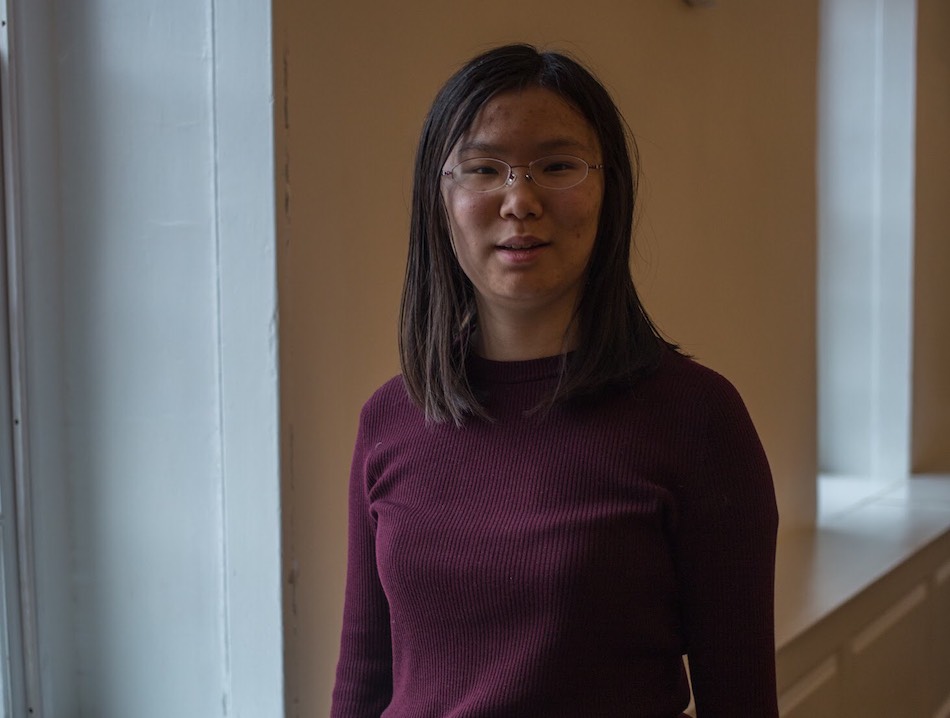 My favorite class so far is actually one of the classes I am taking right now this semester. It is ENGL 247: Planetary Lines in World Literature and Film, taught by Professor Reema Rajbanshi. This class really broadened my scope and challenged my thinking. It focuses on contemporary literature and film of the 2000s and 2010s, and encompasses a wide range of disciplines, areas, and genres. We have read fiction as well as non-fiction, like ethnography. There are texts and films from about every continent of the world that address pertinent contemporary issues, such as climate change, late capitalism, neocolonialism, global severe poverty, rainforest conservation in Brazil, post-Apartheid South Africa, etc. The class interrogates what it means to be human in this day and age. I have a deep interest in world literature and literature that represents structural inequalities, including post-colonial literature and literature from the Third World. This class, with its focus on the most pressing issues of today, resonates deeply with me both in my academics and in my personal life.

I have always been interested in literature and matters of translation. My major has introduced me to ways of approaching texts in different languages and from different time periods, geographical areas, and historical contexts. I have also learned about approaching a text from different mediums, such as books, films, paintings, and sound. Most importantly, I appreciate how my major has trained me to think about issues on a global scale and to draw salient connections between different texts.

I was surprised by the flexibility of the Comp Lit major. The major has a list of requirements but leaves ample room for exploring classes that interest me. I do not feel constrained by those requirements, but have been able to enjoy classes that address a diverse range of topics.

I also think that people might be surprised that studying Comp Lit does not necessarily mean comparing two things. It really just means approaching a text from more than a single perspective. It can be looking at texts from different languages, different geographical regions, different time periods, or different mediums. It encompasses more, I think, than studying literature from within one language or literary tradition.

I am considering a career in secondary education and translation.