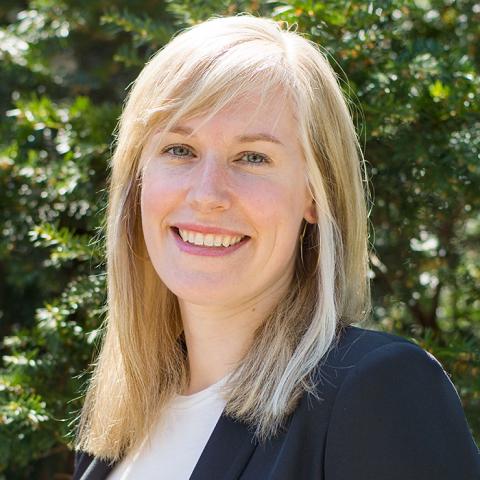 Mixed Doubles is a film about the rejuvenation of love and life through table tennis. Hanagatami captures the lives and friendships of Japanese youth during the Pacific War (1941-1945) and Mori, The Artist’s Habitat heartwarmingly depicts the final years of artist Morikazu Kumagai who spent his life observing and painting nature.

This film series is organized by Tetsuya Sato and Erin Schoneveld and co-sponsored by Haverford's Bi-Co Department of East Asian Languages and Cultures, VCAM, the Hurford Center for the Arts and Humanities, the Interdisciplinary Minor in Visual Studies, and The Japan Foundation.

Screenings are free and open to the public.

All films are in Japanese with English subtitles and will be screened at 4:30 p.m. AND 7:30 p.m. in Haverford College's VCAM Screening Room.

This story of love and rebirth centers on a cast of awkward, flawed characters who pair up as “mixed doubles” partners to compete at the National Table Tennis Championships. Tamako is a failed table tennis prodigy who returns home to find her former club in dire financial straits and devoid of the energy and membership it once enjoyed. Its current roster of underwhelming players consists of a bored ex-rebel, a celebrity housewife, a dieting middle-aged couple, a quiet high school student, and a former pro boxer named Hagiwara. Under her leadership this ragtag group begins to train for the tournament with Tamako and Hagiwara teaming up to take on the reigning table tennis champs.

In this cinematic adaptation of Dan Kazuo's 1937 novel by the same name, director Obayashi Nobuhiko depicts life amidst the chaos of war. The third film in Obayashi’s “war trilogy” Hangatami follows a group of young friends living in the coastal village of Katsura. This coming of age story focuses on 16 year-old Toshihiko who leaves his parents in Amsterdam to attend university in Japan. On the eve of the Pacific War (1941-1945), Toshihiko immerses himself in the exquisite nature and culture of the seaside town where he lives with his aunt Keiko and ailing cousin Mina. Here Toshiko befriends the beautiful Ukai, the contemplative Kira, the ingenuous Akine and the brooding Chitose as they all contend with an unknown future.

This biopic of artist Morikazu Kumagai (1880-1977) focuses on the last 30 years of his life in which the reclusive painter never left the confines of his home and garden. Morikazu—aka “Mori”—and his wife Hideko live a peaceful existence surrounded by the things they love. However, Mori’s quirky obsession with the flora and fauna living in his garden is put to the test when developers decide to build an apartment building next door. Mori and Hideko decide to take action to protect the garden and life that they cherish.