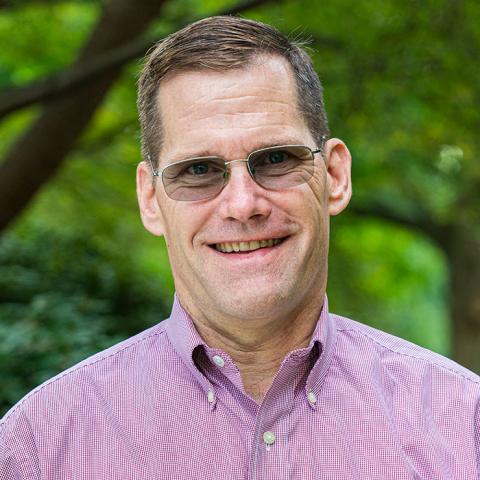 My research focuses on problems of historiography and representation, religious history, and visual culture.   Currently, I am engaged in two book length research efforts.  The first longer term study uses visual culture, including religious art and architecture, along with written textual evidence to analyze Christianity and colonialism in Brazil, Portugal and throughout the South Atlantic world  The second, co-authored with my colleague David Watt, examines the life and political choices of the Quaker scholar and activist Henry Cadbury, one of the early twentieth century co-founders of the American Friends Service Committee.  Previous publications include my first book, Rereading the Conquest: Power, Politics and the History of Early Colonial Michoacán (Pennsylvania State Unviersity Press, 2001).  This book combined literary theory and historical research to analyze the origins and transformation over time of a specific conquest narrative.   It was selected for the Association of University Presses' Books for Understanding:  Mexico Book List.  My second book, Paul Strand in Mexico,1932-34 (Aperture, 2010) utilized photography and film to examine social and cultural history in twentieth century Mexico.  As part of this project I served as co-curator for a photography exhibition appearing at several locations including the Aperture Gallery in New York (http://www.aperture.org/gallery). Reviews of the exhibit from a variety of perspectives can be found at artdaily.com and the Wall Street Journal.

History 114:   Origins of the Global South

History 252:   The History of Haverford College: Conflict, Consensus and the Liberal Arts

I have also authored several articles and book reviews.  I currently serve on the Friedrich Katz Prize Committee of the American Historical Association, which selects the best book on Latin American and Caribbean history published in English each year.