Each year Haverford College awards honorary degrees to individuals who have distinguished themselves in letters, the sciences, or the arts. Recipients are customarily announced in the spring months preceding Commencement.

Many honorees are noted for their contributions to the overall betterment of humankind and/or Haverford College. 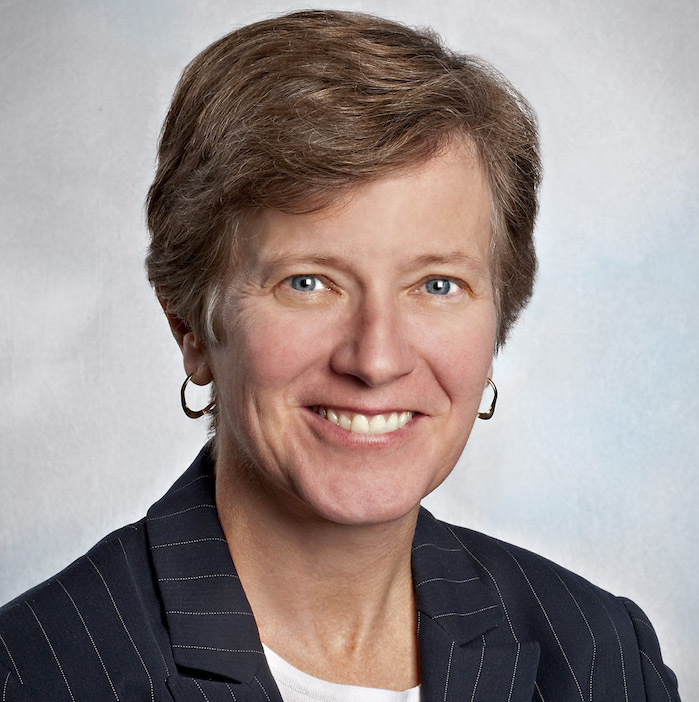 Mary L. Bonauto has served as Civil Rights Project director at GLBTQ Legal Advocates and Defenders (GLAD) since 1990. In 2015, she successfully argued before the U.S. Supreme Court in Obergefell v. Hodges, which established the freedom to marry for same-sex couples nationwide.

The nationally renowned litigator has celebrated a number of historic and groundbreaking legal victories including Goodridge v. Department of Public Health (2003), which made Massachusetts the first state where same-sex couples could marry legally; Kerrigan v. Connecticut DPH (2008), which secured the freedom to marry in a second state; and Baker v. Vermont (1999), which led to the nation’s first civil union law. She was an executive committee member on both Maine marriage ballot campaigns, which, in 2012, resulted in Maine becoming the first state to win marriage equality by popular vote. She also brought the first successful challenges to the Defense of Marriage Act. In 2016, Bonauto litigated the groundbreaking case in Massachusetts that created a path for ensuring children are not deprived of a legal relationship to their parents when those parents are not married or used assisted reproduction and has won both civil rights cases about fair treatment and freedom of association as well as cases involving guardianship, de facto parenthood, and adoption rights for LGBTQ people and couples in several states. She is currently serving as co-counsel in two cases challenging President Trump’s transgender military ban, challenging discrimination against married same-sex couples, and representing youth incarcerated at Maine’s Long Creek juvenile prison and is working with others to develop alternatives to incarceration for Maine youth.

Bonauto is a 2014 MacArthur Fellow, the Shikes Fellow in Civil Liberties and Civil Rights at Harvard Law School, and a member of the Gill Foundation Board of Directors. 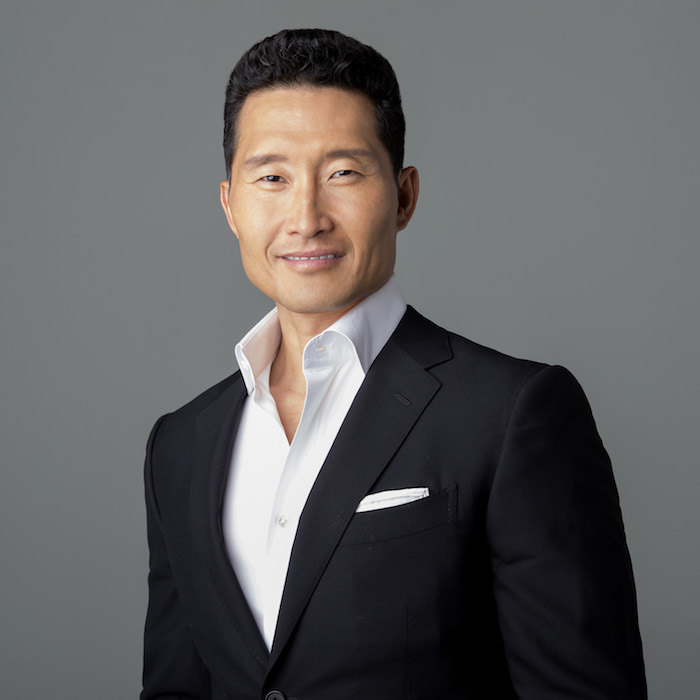 Daniel Dae Kim has made a career of creating multifaceted and stereotype-breaking roles as an actor, director, and producer since graduating from Haverford College in 1990.

Prior to his seven-season portrayal of Chin Ho Kelly on Hawaii Five-0, Kim was best known for his role as Jin Soo Kwon on the hit series Lost, for which he shared a 2006 Screen Actors Guild Award for Best Ensemble, and was individually honored with an AZN Asian Excellence Award, a Multicultural Prism Award, and a Vanguard Award from the Korean American Coalition, all for Outstanding Performance by an Actor. In 2009, he was recognized with the prestigious KoreAm Achievement Award in the field of arts and entertainment, and, most recently, he received a Broadway Beacon Award for his role as the King of Siam in Lincoln Center's Tony Award-winning production of The King and I, as well as the Theater Legacy Award from New York's Pan Asian Repertory Theater.

His films include The Jackal, For Love of the Game, The Hulk, Spider-Man 2,The Cave, Crash, The Tale of Princess Kaguya, Divergent series movies Insurgent and Allegiant, and, most recently, Hellboy: Rise of the Blood Queen and Always Be My Maybe.

Committed to storytelling that features characters and cultures traditionally underrepresented in today's media, Kim founded his own production company, 3AD, which produces premier content for TV, film, and digital media, including the acclaimed ABC series The Good Doctor, for which he serves as executive producer and guest star.

Outside of his artistic endeavors, he actively pursues interests in the community at large, having most recently served as cultural envoy and member of the U.S. Presidential Delegation for the United States at the World Expo in Korea.

He engages community and causes on @danieldaekim