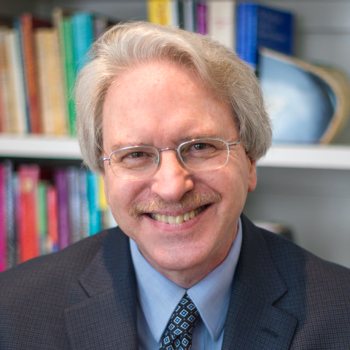 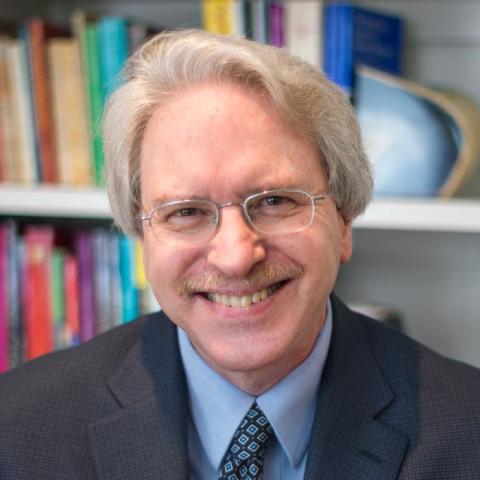 In this period of great national and global change, we have reason to ponder deeply the nature of hope.

If you lose hope, somehow you lose the vitality that keeps life moving, you lose that courage to be, that quality that helps you go on in spite of it all.  And so today I still have a dream.

We must accept finite disappointment, but never lose infinite hope.

Human progress is neither automatic nor inevitable … Every step toward the goal of justice requires sacrifice, suffering, and struggle; the tireless exertions and passionate concern of dedicated individuals.

The arc of the universe is long, but it bends toward justice.

In this period of great national and global change, we have reason to ponder deeply the nature of hope. Recognizing that the prospects for betterment of the human condition, and of the natural world, are crucially at stake, we hear anew the words of Dr. Martin Luther King, Jr.: If you lose hope, somehow you lose the vitality that keeps life moving, you lose that courage to be, that quality that helps you go on in spite of it all.

Indeed, we can do more than honor Dr. King today; we can turn to him as our culture’s most profound philosopher of hope.  For Dr. King, hope was both an instrument and an effect of the liberation struggle, a literally life-giving capacity for “movement” that was the very opposite of passivity, wishfulness, or magical thinking.  In his moral philosophy, hope was a kind of patient urgency that rescues us from the temptations of fear, bitterness, and despair. Dr. King reminds us to distinguish hope’s dynamism and alertness from the easy comforts of optimism:  Human progress is neither automatic nor inevitable.The universe will not simply yield us justice as a form of natural bounty; we must grow that bounty energetically.  In Dr. King’s account, hope frees us from both fearful hesitation and complacent expectancy; it challenges us to join something greater than ourselves with steadfast conviction.

How, we might ask, did Dr. King manage to hope during dark nights of the soul, when violence, betrayal, and indifference threatened to undermine the progress of the Civil Rights movement? Certainly, the capacity for hope arose from the conjunction of his distinctive gifts and strong spiritual faith; he had a singular ability to blend theological and political thought into a rigorous yet inspirational vision of national reformation.  But before he crystallized that vision through his seminary studies and subsequent leadership of civil-rights battles, Dr. King laid the foundation of his life’s work in his early schooling at Atlanta’s Ebenezer Baptist Church, where his father was pastor; Morehouse University, an HBCU where he majored in Sociology; and––briefly but significantly––at Haverford College.

In the summer of 1948, 19-year-old Martin Luther King, Jr., freshly graduated from Morehouse, came to our college as a research assistant to his former teacher and newly arrived Haverford faculty member, the sociologist Ira De Augustine Reid (Haverford’s first tenured African-American professor).  Dr. Reid was undertaking his classic study of black preaching and religious community, The Negro Baptist Ministry: An Analysis of Its Profession, Preparation, and Practices, conducted through a kind of call-and-response inquiry that ethnographers later made central to their practice.  He sent Martin Luther King, Jr. into community congregations, seeking their insights into what constituted effective leadership. And arguably it was thus under Dr. Reid’s tutelage that the young King cemented not only his sense of what an effective preacher should be, but also his belief that scholarly learning and communal insight are interwoven forms of knowledge.

Doubtless, Dr. Reid’s student ethnographers learned from African-American worshippers the deep sources of hope that sustained those communities through grave trials.  But the research assistants themselves also experienced a critical hope that arises when scholars and communities partner to confront life’s most vital problems.  In other words, Dr. Reid enabled students like Martin Luther King, Jr. to develop as civically engaged scholars.  The surprising intimacies of scholarly collaboration between researcher and community may well have shown Martin Luther King, Jr. how a community’s hopes and dreams create an overarching narrative binding the present to the past and future.  Not much later, Dr. King was to offer our nation such a dream of collective uplift and aspiration to carry us through times of stirring challenge.

A great many of us, from a range of perspectives, see ourselves as living through such a time.  And we ask ourselves how the work we do here in this college community can shape us as “dedicated individuals” responsive to our era of history.  In Dr. King’s life, I believe, we can trace the importance of scholarly preparation, in and outside the classroom, to a far-reaching struggle for human advancement.  The undergraduate study of Sociology readied him for post-graduation fieldwork, which readied him to fashion an ethics of communal action as he closely studied Theology, along with the key ideas of several philosophical traditions and the foundational documents of American democracy.  The value of scholarly inquiry as a vehicle of hopeful intervention is nowhere more visible than in the life of a man whose vision guides us to this day.

It is my hope, then, that our learning community will continue to embrace its opportunities, within the conventional classroom and beyond, to live out Haverford’s motto: “not more learned, but imbued with better learning.”  Let us never lose the “infinite hope” that demands continued engagement with our world and provides us the humility and courage to insist that the arc of our universe bend ever more toward justice.