Classics minor Jenna McKinley '15 curated an exhibition of Haverford's collection of Ancient Greek vases, exploring their artistic qualities as well as aspects of collecting and the antiquities trade.

Classics is the study of the ancient Greek and Roman world, its languages, its cultures, and their impact on later cultural traditions.

Our evolving understanding of these concepts (e.g. "ancient," “culture,” “Roman”) gives our discipline dynamism, while a common body of texts function as its shared center. Classics is also interested in how later peoples understood and transformed this inheritance, generating the rich Classical tradition in literature and the other arts. 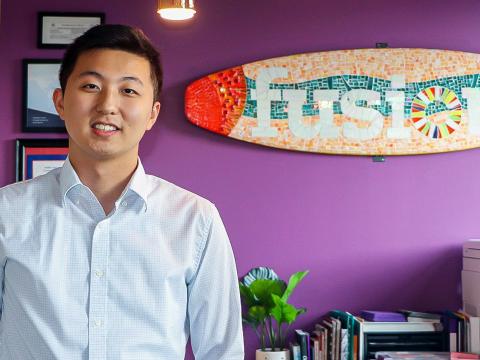 The classical culture and society major is working as a humanities teacher at Fusion Academy. 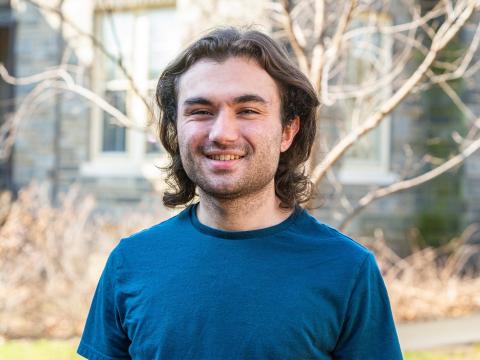 The classical languages major is heading to Washington University in St. Louis to continue his study of classics. 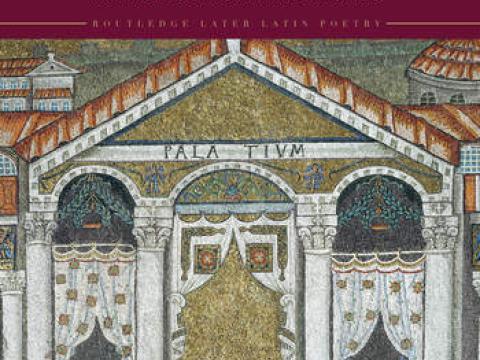 Faculty Publication: The Poetry of Ennodius, by Prof. Bret Mulligan

The Poetry of Ennodius offers the first translation into English verse of the entire eclectic corpus of sacred and secular poetry by Magnus Felix Ennodius (c. 473/4–521 CE), amply supplemented by detailed notes that elucidate the literary and cultural references essential […] 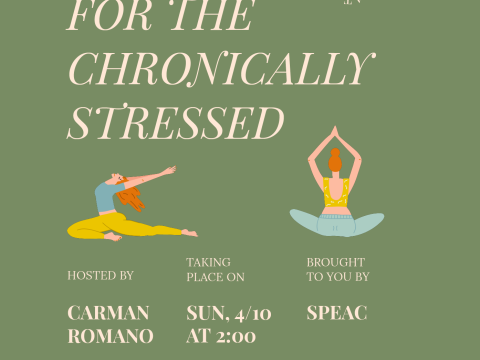 SPEAC (Students Promoting Equity in Archaeology and Classics) are excited to announce that they will be hosting “Yoga for the Chronically Stressed” led by Professor Romano as their Spring event in support of Bi-Co Mutual Aid!  When: Sunday, April 10th, […] 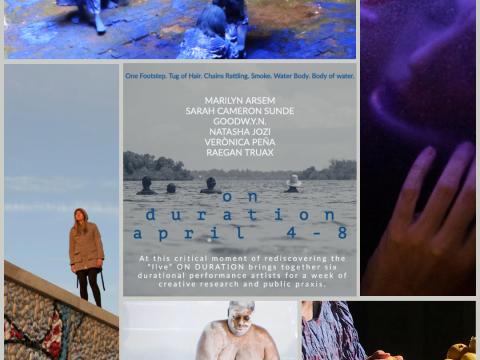 ON DURATION: April 4-8 at Haverford College

2022 Mellon SymposiumApril 4-8Haverford College One footstep. A tug of hair. Chains Rattling. Smoke. Water Body. A body of water. At this critical moment of rediscovering the “live” ON DURATION brings together six durational performance artists for a week of […]

Every year the faculty members in Haverford’s Department of Classics work with students during the summer and the academic year. Student Research Assistants help faculty with their scholarly projects, course development, and other departmental initiatives. Students can also apply to […]

SPEAC (Students Promoting Equity in Archaeology and Classics) is back with their annual Black History Month blog post series! Last year the series focused each week on specific Black scholars, but this year they’re broadening their focus a bit. A new post […] 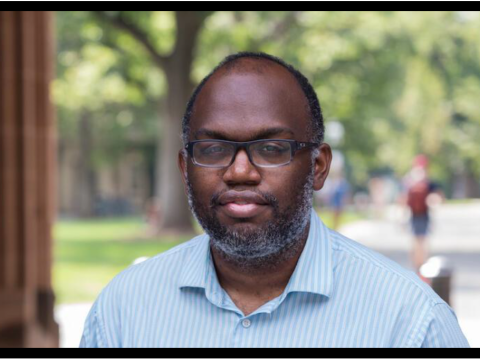 Dreams from our Fathers: The Classicisms of Kehinde Wiley Dan-el Padilla Peralta Associate Professor of Classics, Princeton University  Wednesday, November 17, 2021 at 7:30 pm Virtual Talk in Sharpless Auditorium or via Zoom Sharpless Auditorium (tea at 7:15 pm) Join by Zoom Sponsored by […]

HHG student researchers will be presenting their research projects from this summer on Monday, September 27th at 4pm in Old Library 224 at Bryn Mawr. The presentations will be in person but we will also have an online component in case […]

Hi all! This Thursday, 9.23 at 4:30pm, SPEAC is holding the semester’s first meeting of our Anti-Racist Reading Group on Zoom. For this week, we will focus on racism in archaeology. We’ve selected three articles, all discussing this topic in different […]