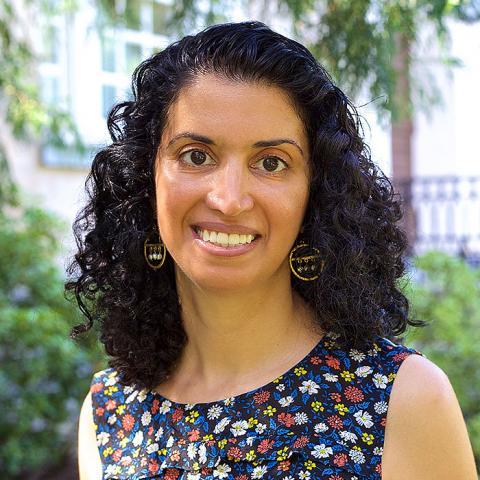 Zainab Saleh is interested in questions of empire and colonialism, belonging and subjectivity, migration and diaspora, and violence and knowledge production. In her scholarship, she tries to examine how formations of subjectivity, understandings of temporality, and the construction of a sense of home in a diasporic context have been situated in structures of power and in shifting terrains of class, political, gender, and religious sensibilities. This interest in power and imperial entanglements, which marked a departure from the concept of culture in anthropological theories, is a window to critique dominant Orientalist conceptualizations about Iraq and culturalist interpretations of national events, which focused on the persistence of primordial affiliations. Her scholarship and training have been informed by the fields of anthropology, Middle East studies, diaspora studies, postcolonial studies, and gender studies. She began my first book, Return to Ruin: Iraqi Narratives of Exile and Nostalgia (2021), as an inquiry into the transformation of the Iraqi political landscape both in Iraq and the diaspora and the reconfiguration of understandings of selfhood among Iraqis in London in light of US intervention in the country since the first CIA-backed Ba‘th coup of 1963 until their invasion of Iraq in 2003. Her current book project, Uprooted Memories: Citizenship, Denaturalization, and Mass Deportation in Iraq, is a continuation of my interest in imperial entanglements with an emphasis on legacies of British colonialism in Iraq by examining the politics of citizenship, belonging, exclusion, and deportation. In both projects, as well as in several articles and chapters, she explores how a politics of empire has informed notions of subjectivity and citizenship, modernity, and nationhood and has shaped experiences of displacement, as well as how Iraqis have inhabited a colonial past and an imperial present. Both projects are also informed by a commitment to studying relations of power and the networks of political activism and solidarity people devise in order to resist oppressive structures and imagine alternative futures.

Under review  “Ethnographic Narratives as Living Archives among the Iraqi Diaspora.” Journal of Contemporary Iraq and the Arab World.

Accepted         The Construction of Diasporic Sensibilities among Iraqis in London. In Ramy Aly and Dalia Abdelhady, editors. The Routledge Handbook of Middle Eastern Diaspora.