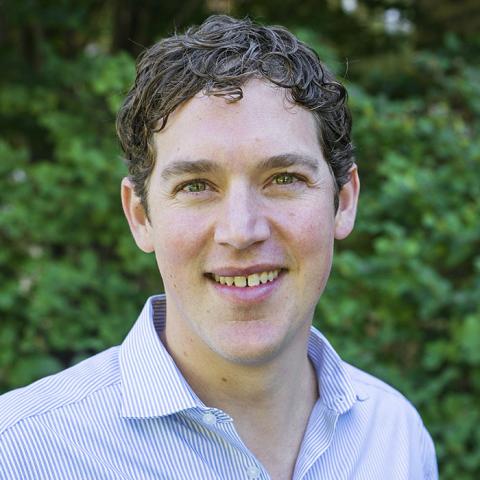 Zachary Oberfield received his B.A. in Political Science from Hobart and William Smith Colleges and his Ph.D. in Political Science from the University of Wisconsin-Madison. Professor Oberfield teaches courses on American politics, education policy and politics, public policy, bureaucracy, the presidency, and Congress. Previously he taught at Temple University and at the City College of New York.

“Why Are Some Agencies Perceived As More Committed To Diversity Than Others? An Analysis Of Public-Sector Diversity Climates.” 2015. Public Management Review.

“Public Management in Time: A Longitudinal Examination of the Full Range of Leadership Theory.” 2014. Journal of Public Administration Research and Theory.

“Would More Minority Officers Have Made a Difference in Ferguson?” 2014. Washington Post, Monkey Cage Blog.