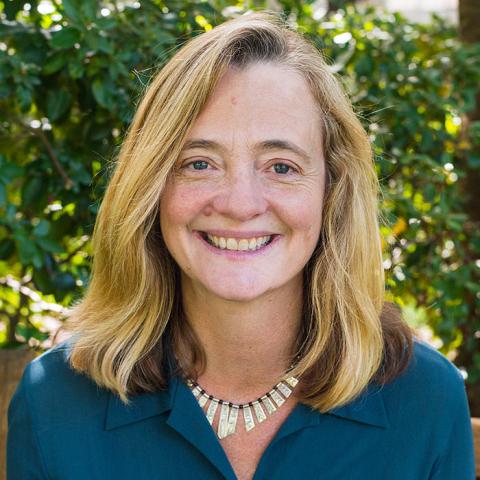 Susanna received her B.A in International Relations and French from the University of Wisconsin in Madison, a M.A from University of California, Los Angeles (UCLA) in African Area Studies, and a PhD from UCLA in Political Science. She is author of the award-winning book, "Constructing Democracy in Transitioning Societies of Africa" that was published in paperback in 2010 as "Constructing Democracy in Africa: Mali in Transition." Her work has appeared in Polity, Journal of Modern African Studies, Democratization, Foreign Affairs, and African Affairs as well as in various edited volumes. Wing has worked as a consultant for the World Bank, USAID, and Freedom House and frequently serves as an expert on women's rights for asylum cases.

Wing has been speaking and publishing extensively on Mali for many years. Her research interests include a project on rule of law in Africa. She is interested in legal hybridity and the ways in which interest groups organize around legal regimes. She is currently working on a book on this topic. As a member of the 2012 APSA Presidential Task Force "Democracy, Economic Security, and Social Justice in a Volatile World" Wing explored the effectiveness of the rights-based development approach in Africa. Her research and teaching interests include comparative politics, Islam and politics, development, women's rights and Africa. She has conducted field work in Mali, Niger, Benin and Nigeria.