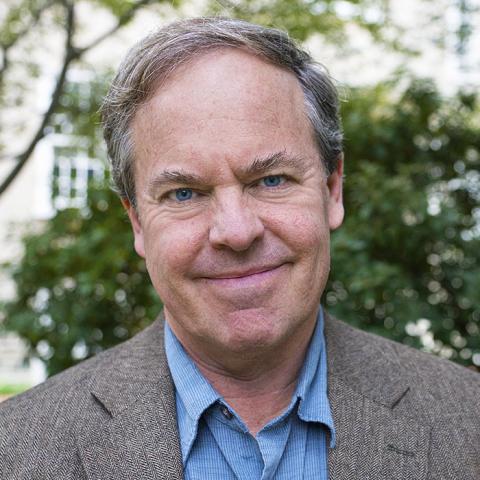 I joined the Political Science Department at Haverford College in 1999 after earning a Ph.D. in American Politics at Cornell University and a J.D. at New York University School of Law. My teaching and research interests focus on urban politics and public policy and the varied ways in which people become engaged in politics in order to effect political, economic, social, and cultural change.

My research focuses on urban politics and policy in American cities. I have been particularly interested in the politics of urban development as it applies to downtown business districts, waterfronts, and residential neighborhoods. Analysis of land use decision making has always fascinated me because it often reveals who wields power in cities and why. My fieldwork in San Francisco, Washington, D.C., Indianapolis, and Philadelphia seeks to illuminate the role of societal trends, cultural forces, material resources, and political institutions in shaping the formation and durability of governing regimes in U.S. cities.

"Ambivalence over Participatory Planning within a Progressive Regime: Waterfront Planning in Philadelphia," Journal of Planning Education and Research, vol. 33, no. 3 (September 2013)

"Mobilization on the Waterfront: The Ideological/Cultural Roots of Potential Regime Change in Philadelphia," Urban Affairs Review, vol. 44, no. 5 (May 2009)

"Evolving Visions of Waterfront Development in Postindustrial Philadelphia: The Formative Role of Elite Ideologies,"Journal of Planning History, vol. 7, no. 4 (November 2009)