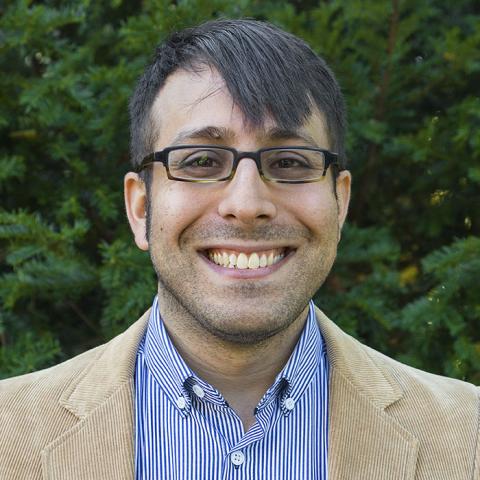 Studying Genes, Circuits, and Behavior in the Jain Lab

We use the zebrafish model to ask “how do genes control behavior?” at multiple complementary levels of analysis: molecular genetics, imaging of neural circuit development and function, and high-throughput behavioral approaches. We have established behavioral assays to study simple decision-making, learning, and memory in larval zebrafish (5-7 days old), with the goal of understanding the genes and neural circuits regulating these critical behavioral processes.  Larvae respond to acoustic stimuli with one of two distinct and stereotyped escape behaviors, and we can predict which behavior fish will be biased toward performing based on the intensity of the stimulus (how “threatening” it is), and how frequently the fish have heard the stimulus without consequence. We have isolated the first set of zebrafish mutants that have defects in the biases of their decision-making in this context. Our lab uses this unique set of zebrafish “decision-making mutants” to uncover the genetic and cellular basis of decision-making and behavioral modulation.

We have already identified the disrupted genes in two of these decision-making mutants: the G-protein coupled extracellular calcium sensor (CaSR) and the sigma subunit of the AP2 adaptor complex regulating clathrin-mediated endocytosis (ap2s1). These mutants still can perform both escape behaviors, but they inappropriately bias their response selections in opposing directions. Excitingly, neither gene has been previously implicated in regulating behavioral choice. CaSR can regulate neuronal morphology and synaptic release in culture, but its in vivo behavioral role is unknown. Similarly, clathrin-mediated endocytosis plays a key role in synaptic plasticity; but there is considerable redundancy and specificity conferred by the various adaptor proteins involved in this process, and little is known about the specific in vivo roles of synaptic AP2S1. Furthermore, both genes are translationally relevant for human disease, as CaSR mutations have been linked to cognitive disabilities and epilepsy in humans, and AP2S1 disruption has been linked to learning deficits and autism in humans. Discovering how CaSR, ap2s1, and the remaining set of mutated genes function in this behaviorally-tractable system will significantly advance our understanding of the genetic control of decision-making behavior.

Projects in the lab generally focus either on molecular biology/genetics, neural circuit analysis, or behavioral characterization, though students gain experience in all three of these areas.  Here are some example projects: