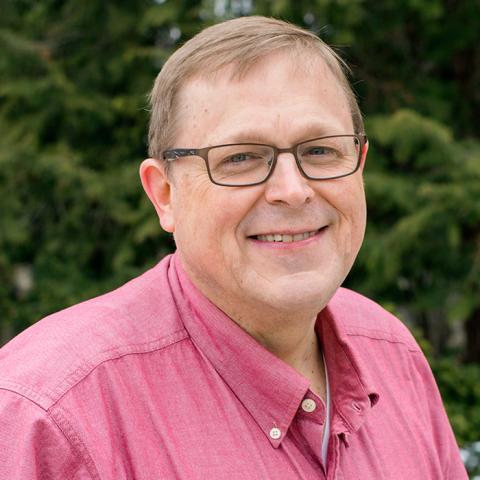 Philip Meneely has used genetic and molecular techniques in the nematode worm Caenorhabditis elegans throughout his career to study a number of fundamental biological processes.  Among the papers published and talks given by Professor Meneely, his collaborators, and members of his lab are ones that investigate sex determination and its relationship to X-chromosome dosage compensation, chromosome structural rearrangements, chromosome pairing at the beginning of meiosis, the regulation of crossing over during meiosis, variation in gene and chromosome dosage, and gene interactions.  He came to Haverford College in 1995 from a faculty research positon at the Fred Hutchinson Cancer Research Center because of his desire to teach genetics to the next generation of undergraduates.

His love of explaining genetics has led him to write two different textbooks.  His advanced genetics book, Genetic Analysis: Genes, Genomes, and Networks in Eukaryotes (Oxford University Press) is in its second edition; the second edition was short-listed by the Royal Society of London for its undergraduate biology textbook of the year when it was published in 2014.  A third edition is in preparation.  An introductory genetics book, Genetics: Genes, Genomes, and Evolution (Oxford University Press) written with Haverford colleagues as co-authors, was published in the spring of 2017.

In addition to his research and teaching, Professor Meneely has an extensive administrative leadership role both at Haverford College and outside the College 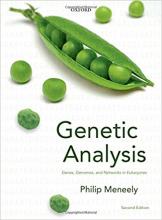 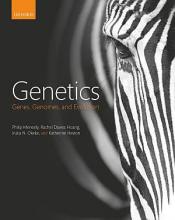