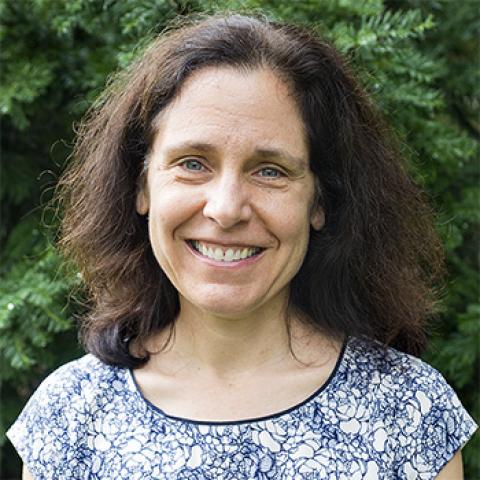 Olga Briker is the Executive Director of Gift Planning and Principal Gifts at Haverford College. Olga joined Haverford in 2008 as its first Associate Director of Gift Planning and played a key role in Lives That Speak: The Campaign for Haverford that concluded in June 2017. Since January 2018 she has served as Haverford’s Director of Planned Giving, providing thoughtful guidance and leadership in helping alumni, parents, and friends realize their philanthropic aspirations. Olga has been an invited speaker at national and regional conferences of gift planners, is a regular presenter at the annual Middlebury Planned Giving Group, and serves actively with the Planned Giving Council of Greater Philadelphia. Prior to Haverford, Olga served ten years as the Director of Development at Silver Springs-Martin Luther School. Her earliest position in the field was as a Researcher/Writer at Fox Chase Cancer Center. Olga earned her B.A. at Bryn Mawr College (in Russian and English) and graduated magna cum laude with Honors in English and her Ph.D. in Russian Literature at Columbia University.