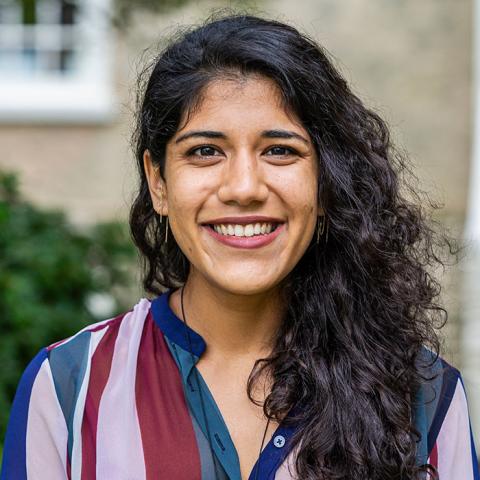 My book project brings critical archive studies, oral history, and intellectual history approaches to the study of Indigenous mobilization in twentieth-century Ecuador, arguably the most organized Indigenous movement in the history of the Americas. I argue that Indigenous labor activists on the haciendas (plantations) of Cayambe, Ecuador remade literacy to include historicity and political expertise. Building on organizational efforts to form unions in the 1920s, Indigenous labor leaders--particularly women--created socialist schools in the 1940s to teach their communities to read and write in Spanish to be able to read, understand, and defend their political and social rights. In the 1960s they recorded oral histories, printed books and visual images, and championed local leaders as icons for the next generation. This work laid claim to new forms of political participation in the 1970s, as alliances with the traditional Left unraveled and government functionaries limited activists’ power. Challenging the notion that they were incapable of articulating an autonomous political agenda, Indigenous labor organizers in Ecuador asserted the power of Indigenous expertise on issues of class and cultural resistance, nationalism, modernity, and even global Cold War politics. By placing oral history and subject formation at the center of my work, I contribute to scholarship that recognizes the central role narrative forms play in enabling grassroots political consciousness.

HIST 317: The Struggle for Knowledge: Social Movements, Education, and Liberation in Latin America

HIST 2xx: History of the Andes

HIST 317: Land and the Left in the Americas