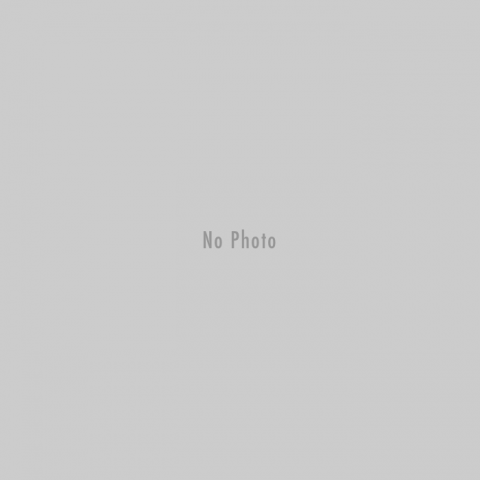 Mark Gould is Professor of Sociology. He has a B.A. in sociology from Reed College, where he worked with Howard Jolly, John Pock and John Tomsich, and a Ph.D. in sociology from Harvard University, where he worked with Talcott Parsons, Barrington Moore, Jr., Kenneth Arrow, Judith Shklar, Karl Deutsch, and Shmuel Eisenstadt. He is a social theorist; consequently, he gets to teach and write about whatever he chooses, including the role of capitalist social development in the genesis of the English Revolution; the nature of contemporary racism, culture, opportunity structures and poverty in the inner-city USA; the logic of perfect and imperfect information microeconomic models and why the latter need to be reconstructed sociologically; the jurisprudential consequences of the sociological reconstruction of economic theory-especially for the law of employment discrimination and for the reconstruction of fiduciary obligations in corporate law; the jurisprudential consequences of a sociological construction of philosophical theory-especially in contract law and in discussions of affirmative action; on the nature of valid social orders and their derivation from values that legitimate and procedures that justify actions within them, in, for example, discussions about consensual sexual relationship policies in colleges and universities; about the relationship between theory and empirical research, and the relationship between normative and empirical theory, and about Durkheim, Weber, Marx, Freud, Parsons, Merton, Dworkin, George Herbert Mead, Habermas, Luhmann, and others. He is now writing about the logic of religious commitment and its consequences in Islam, about Islamic constitutionalism, about the role of reason in Christianity and Islam, and about a group of folks, including Kemal A. Faruki, who have attempted to reconstruct Islam(ic law).