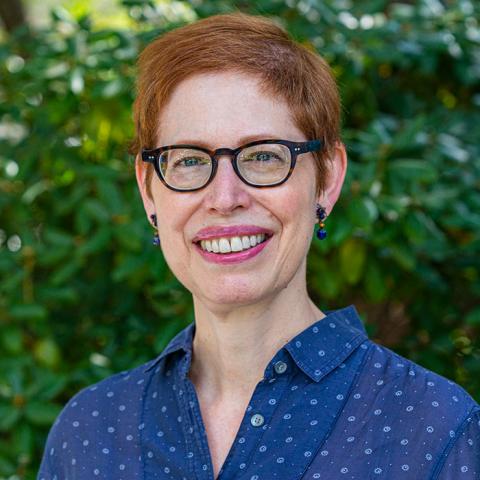 My first book, If the King Only Knew: Seditious Speech in the Reign of Louis XV, used police archives to trace changing attitudes toward the king and royal government in mid-eighteenth century France. Textbook accounts of the period emphasize the mounting unpopularity of the king to explain the outbreak of a violent revolution in 1789. These arguments, however, reflect the views of a small albeit influential elite. By expanding the social base of the inquiry, the historian discovers a more complex array of attitudes toward royal authority than hatred of the king. As French men and women became more politically informed and demanding, they remained steadfast in their loyalty to the king. I argue that this tension between democratic impulses and royalist traditions influenced the events of the French Revolution and the course of French history in the modern period. My current project, The Economy of Pleasure in Eighteenth-Century France, grew out of earlier work. One of the recurrent motifs in popular grievances about Louis XV was criticism of his mistresses and their perceived influence on government appointments and policies. The royal mistresses were emblematic of a broader cultural debate about the pursuit of pleasure in eighteenth-century France that was enacted in the realms of law, literature, and material exchange. The attack on pleasure reflected concern about the erosion of traditional values and institutions in an era of dizzying change and progress. It was articulated in a language of economy designed to regulate behavior by conflating fiscal and sexual vocabularies. The struggle between pleasure and economy casts new light on our understanding of the Enlightenment and its impact on modern assumptions about gender, desire, and political authority. My research fuels my teaching at all levels of the curriculum and determines my selection of topics for my advanced seminars. My work in archives enables me to guide students effectively as they prepare research papers and senior theses. Historical research and analysis provides intellectual discipline and acumen useful for most careers in addition to graduate work in various fields.