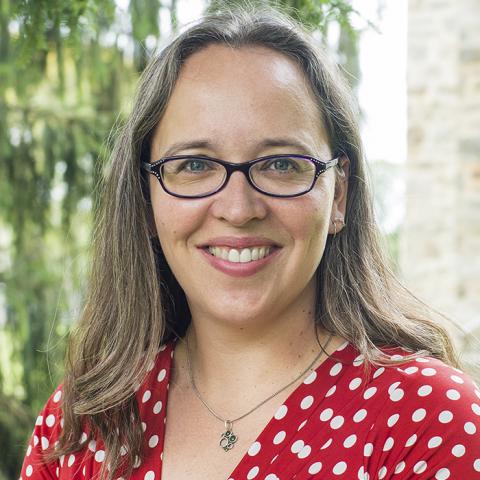 I am an astronomer/astrophysicist researching galaxies in the Universe. I am particularly interested in investigating how the internal structures we see in some galaxies (the spiral arms, galactic bars and rings) affect and reveal the cosmic history of their host galaxy.

I work with many large collaborations to do this - most recently the Sloan Digital Sky Survey (SDSS), which is a collaboration of hundreds of astronomers across almost all continents working together to map the Universe. I’m particularly involved in the MaNGA (Mapping Nearby Galaxies at Apache Point Observatory) part of SDSS, but as the SDSS-IV Spokesperson I work with all areas of the survey and the scientists to facilitate scientific collaboration and communication.

I am also the Principle Investigator (previously Project Scientist) of the Galaxy Zoo project, which is part of the Zooniverse group of Citizen Science Projects. Check out our Galaxy Zoo affiliated projects, Galaxy Zoo: 3D and Galaxy Builder.