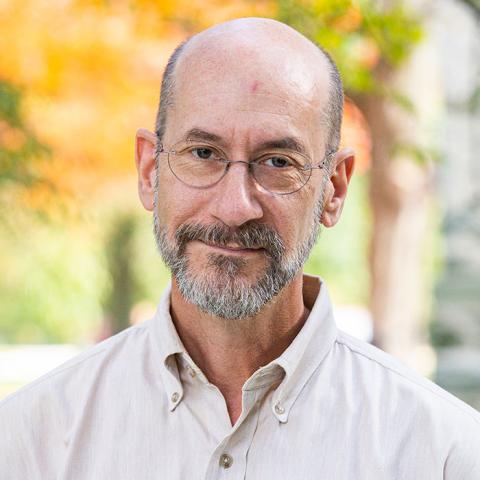 In 1980, I received a B.A. in Mathematics from Harvard College, and in 1981 earned an M.A. in Mathematics from Columbia University. I then returned to Harvard and taught in the Mathematics Department as a Senior Preceptor, from 1981-1987. During this time, I also taught math and computer science courses at Harvard's Kennedy School of Government, Summer School, and Extension School. In addition, I was responsible for administering the Quantitative Reasining Requirement of Harvard's Core Curriculum, in which every undergraduate had to show proficiency in basic statistics and simple computer programming. In 1985, Prof. Harry Lewis and I jointly designed and implemented computer programs for the Macintosh (which had just been brought to market, and had a novel user-interface -- a mouse!) to teach multivariable calculus. I was also employed part-time as a systems programmer for Dragon Systems, working on speech-recognition products for personal computers. In 1987, I joined the faculties of Haverford and Bryn Mawr, working part-time at each institution teaching courses in computer science. In 1990, I moved into the Mathematics Department at Haverford full-time, and since then have served as Department Chair twice. My interest in underrepresented and first-generation/low-income students in science led me to become the faculty director of the Multicultural Scholars Program (now Haverford Horizons.) As an outgrowth of this interest,  I directed (from 2006-2011, with lots of help from faculty, deans, staff and students!) the Haverford Summer Science Institute. I directed the Chesick Summer Instiute from 2012-2020, and the Horizons Leadership Institute from 2014-2019.