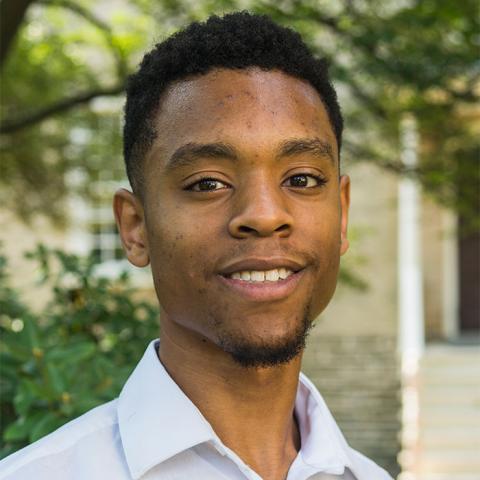 Julian is delighted to serve as the program coordinator for the Chesick Scholars program. Growing up in Norristown, PA and later moving into West Oak Lane, Philadelphia, Julian received his bachelor’s degree in Communication with a triple-minor in Spanish, Black American Studies, and Journalism from the University of Delaware in the spring of 2017. After taking a gap year, Julian continued his education at Temple University, where he obtained his master’s degree of education in Higher Education while working as the graduate assistant for Haverford’s Office of Academic Resources. As a FGLI student himself, Julian’s goal in the Higher Education field has always been to serve underrepresented and first-generation, low-income students, so he is very excited to work with you all in his new role!