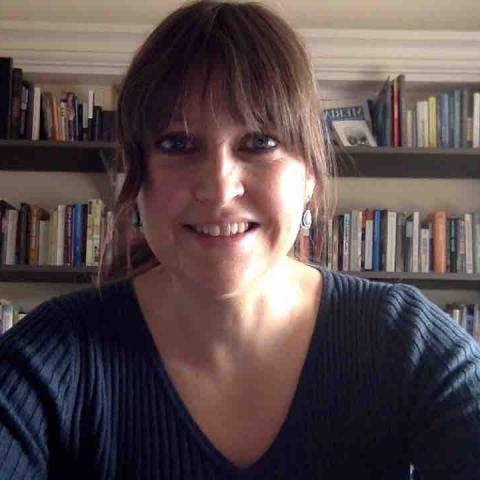 Dr. Brust’s current research project Reunification versus Reconciliation examines the role of literature and film in developing alternative public spheres in post-wall Germany and post-apartheid South Africa. Her scholarly essays engage issues of gender and race, and investigate the images of, and the tensions between, nation and state in contemporary literature, film, and visual culture.