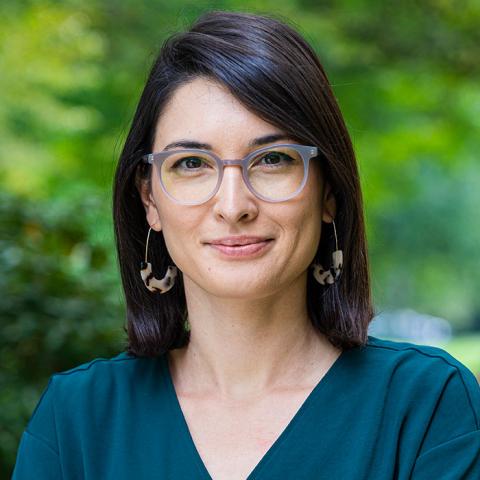 Emily Hong is a Seoul-born and New York-raised visual anthropologist and filmmaker. Her research interests include indigenous media, sensory ethnography, law and society studies, feminist epistemology, and the anthropology of collaboration. Emily’s research, films, and activist engagements are largely rooted in Thailand and Myanmar, where she has spent a decade, first as a human rights campaigner and trainer, and later as a filmmaker and researcher. Emily’s non-fiction film and video work combines feminist, decolonial and ethnographic approaches with impact-oriented storytelling. Her films GET BY (2014), NOBEL NOK DAH (2015), and FOR MY ART (2016), have explored solidarity and labor, womanhood and identity in the refugee experience, and the gendered spectatorship of performance art, respectively. Her current project ABOVE AND BELOW THE GROUND features indigenous women and punk rock pastors leading an environmental movement in Myanmar’s North. Emily is the co-founder of Ethnocine and Rhiza Collectives, co-host and producer of the Bad Feminists Making Films podcast, and a core member of the Asian American Documentary Network (A-DOC). She has screened and exhibited her work at the San José Museum of Art, Johnson Museum of Art, and at international film festivals. Her research and films have been supported by the National Science Foundation, Wenner-Gren Foundation, Center for Asian American Media, Bertha Foundation, and the Tribeca Film Institute.