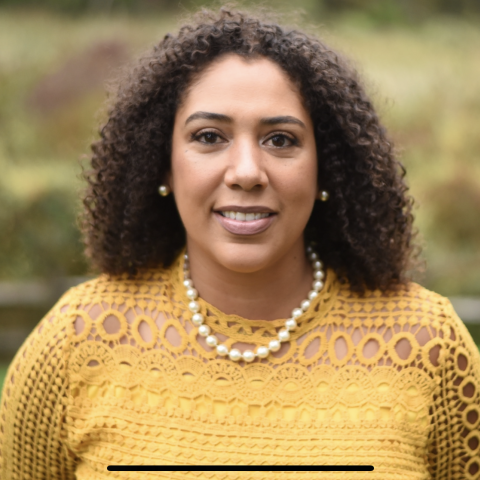 Danielle Lynch assumed the role of Director of Athletics at Haverford College in March of 2022. Lynch brings more than 20 years of experience in college coaching and athletics administration to Haverford and is a respected professional within the field of diversity, equity, and inclusion.

Lynch joined the staff at Haverford from Susquehanna University, where she served as Associate Director of Athletics for Compliance. In this role, she was the primary NCAA compliance officer for 22 varsity sports teams as well as the athletics designee for inclusion and diversity (ADID) and the university's deputy Title IX coordinator. She is also a trained facilitator for the NCAA's OneTeam program, which promotes inclusion and equity for the LGBTQ+ community within Division III athletics, and oversaw the day-to-day administration of the men's and women's lacrosse, men's and women's swimming and diving, and softball programs.

Lynch balanced these numerous administrative and leadership duties while maintaining her role as a head coach for the men's and women's track & field and cross country teams for the Nittany Lions, a program she started in 2013. Lynch built that program into a formidable unit, coaching six All-Americans and the school's first national champion during an eight-season tenure at the helm.

Her career began at the United States Military Academy (West Point) in 2003 where she was an assistant track and field coach for sprints and hurdles. She then moved on to a similar role with Bucknell University in 2005. At Bucknell until 2013, she was the school's first assistant track and field coach, helping to instruct more than 20 school record holders and 30 Patriot League champions.

Having earned her Bachelor of Arts in geography and anthropology from Rutgers University in 2002 and her Master of Science in education from Bucknell in 2010, Lynch is currently a doctoral candidate in the Lifelong Learning in Adult Education Program at Penn State. Her research focus is on the lived experiences of Black male professional athletes during ongoing social justice movements.