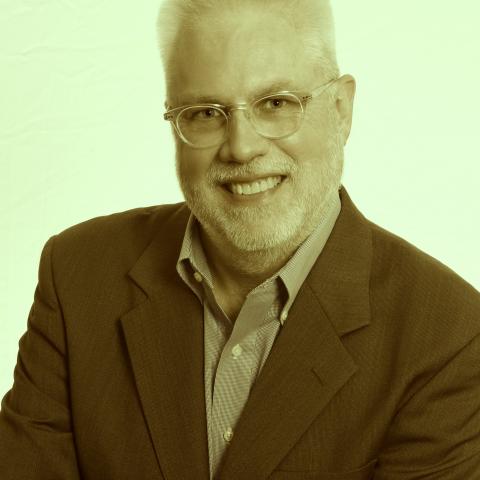 David Harrington Watt is the Douglas and Dorothy Steere Professor of Quaker Studies.

The courses he teaches include: "Exclusion, Inclusion, and the U. S. Academy," "Quakers, War, Slavery, and Freedom;"  "Reinventing Quakerism: Haverford College, Rufus Jones, and the Rise of Liberal Quakerism;" and "Ethical Struggles in Catastrophic Times: Quakers' Responses to the Holocaust."  His current research focuses on Liberal Christianity, twentieth-century pacifism, and history of the Society of Friends in the years between 1937 and 2018.

In collaboration with Laura Levitt and Tracy Fessenden, Watt edits a series, North American Religions, for NYU Press.  More than twenty-five authors have written books for the series; the books explore topics such as lived religion, popular religious movements, religion and social power, religion and cultural reproduction, and the relationship between secular and religious practices.

Over the course of his career, Watt's work has been supported by the Council of Independent Colleges, the Fulbright Scholars Program, Harvard University, Haverford College, the Institute for the Study of American Evangelicalism, the Lilly Endowment, the Louisville Institute, Princeton University, Temple University, and the University of Chicago.   He received a PhD from Harvard University and an AB from Berkeley.  Watt grew up in the American South and in deserts of Southern California.