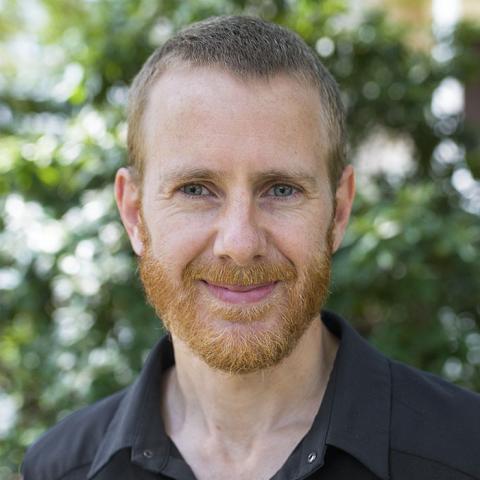 Craig Borowiak received a B.A. in Philosophy from Carleton College and a Ph. D in Political Science from Duke University. He joined the Haverford political science faculty in fall 2004. Trained in political theory and political economy, his teaching and research interests focus on capitalism and post-capitalism, solidarity economies, globalization, democratic theory, the global political economy, transnational civil society, cosmopolitanism, and the history of political economic thought.

His book, Accountability and Democracy: The Pitfalls and Promise of Popular Control (Oxford University Press, 2011), explores different historical and theoretical approaches to the question of democratic accountability as they might pertain to current global governance arrangements.

His current research focuses on the spread of solidarity economy practices worldwide. These practices and the transnational networks that surround them aim to forge alternative economies around principles of social solidarity, cooperation, and community-based development. He studies their potential and limitations as alternatives to mainstream capitalism and as reflecting counter-hegemonic forms of globalization. More locally, his research involves mapping solidarity economy practices in the Philadelphia region and assessing their relation to racial and class divides in the city. He is also using qualitative and quantitative methods to assess the solidarity economy's economic impact in the region. This includes the study of cooperatives and collectives, community gardens, and alternative currencies and time banks, among other initiatives.

He has co-led the development of a national solidarity economy mapping platform that can be found here:  http://solidarityeconomy.us

And a solidarity economy resources page that can be found here: http://cborowiak.haverford.edu/solidarityeconomy/

Craig Borowiak and Minsun Ji. "Taxi Co-ops versus Uber: Struggles for Workplace Democracy in the Sharing Economy," Journal of Labor and Society 22, No.1 (2019): 165-185

“Disorienting Cosmopolitanism: Democratic Accountability and the Politics of Disruption," Constellations: An International Journal of Critical and Democratic Theory 20, No. 3 (2013): 372-387