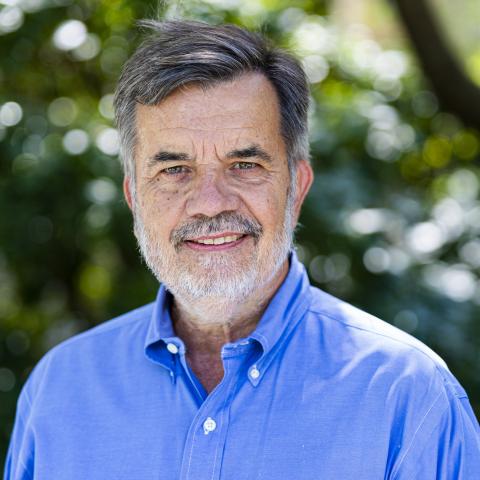 I was born in Athens, Greece in 1955 and completed all my high school and university studies in the United Kingdom. After doing my national service in Greece I moved to the United States in 1986 to pursue an academic career. I taught at the Byzantine and Modern Greek Studies Center at Queens College, the Hellenic Studies Program at Princeton University, the History Department at Temple University, the History Department and the Onassic Center for Hellenic Studies at New York University, and began teaching at Haverford College in 1995 and retired in 2022. I am currently teaching courses at College Year in Athens, a program for U.S. College students doing their semester abroad in Greece.

My research and publishing focuses on nationalism and ethnicity in modern Greece and its diaspora, and its manifestations across a broad spectrum, from politics to sports.

Wrestling with the Ancients: Modern Greek Identity and the Olympics  New York: Greekworks, 2004

The Greeks and the Making of Modern Egypt  Cairo: American University in Cairo Press, 2019 https://aucpress.com/product/the-greeks-and-the-making-of-modern-egypt/

I have posted several of my contributions to edited volumes, articles in journals, magazines & websites and book reviews at https://haverford.academia.edu/AlexanderKitroeff

I am also continuing my collaboration with film director Maria Iliou with who I have served as the principal historical consultant in four documentaries: The Journey: the Greek Dream in America (2007) http://www.thejourneygreekamericandream.org/  Smyrna 1922: the Destruction of a Cosmopolitan City (2012) https://www.benakishop.gr/books/audio-visual-material/dvd-smyrni-i-katas...  From Both Sides of the Aegean: Expulsions & Population Exchange, Turkey-Greece 1922-1924 (2013);  Αγαπημένη Θεία Λένα: το Εργο και η Ζωή της Αντιγόνης Μεταξά (2017). Our current project is a 5-part history of the city of Athens, from 1821 to the present. Part 1, "Athens Between East & West, 1821-1896" premiered in February 2020 at the Benaki Museum in Athens.