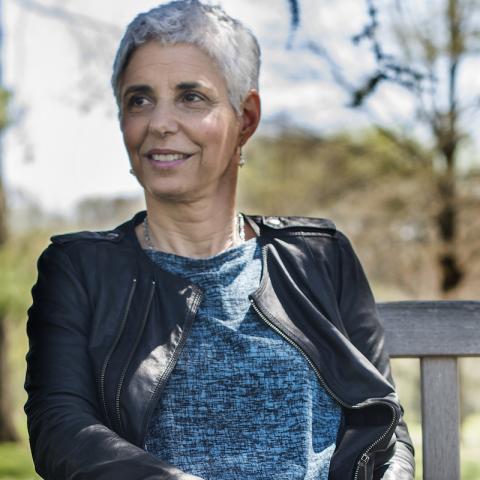 Anita Isaacs joined the Haverford political science department in 1988. Before coming to Haverford, she worked as a program officer for the Ford Foundation funding initiatives relating to international affairs, governance and human rights in Latin America and the Caribbean. She earned her BA in political science at McGill University, and her D.Phil in politics at the University of Oxford. Anita's teaching and research interests include Latin American politics, US -Latin American relations, immigration politics, and the politics of democratization, peacebuilding and violence.

Anita has twin research interests. For most of her career she has examined the dynamics of democratic transition, deepening and backsliding originally in Ecuador and especially in Guatemala. Over the past several years, Anita has also been researching and writing about immigration with a focus on understanding the drivers of migration from Mexico and Central America, the impacts of living undocumented in the US, and the challenges of return migration and reintegration.