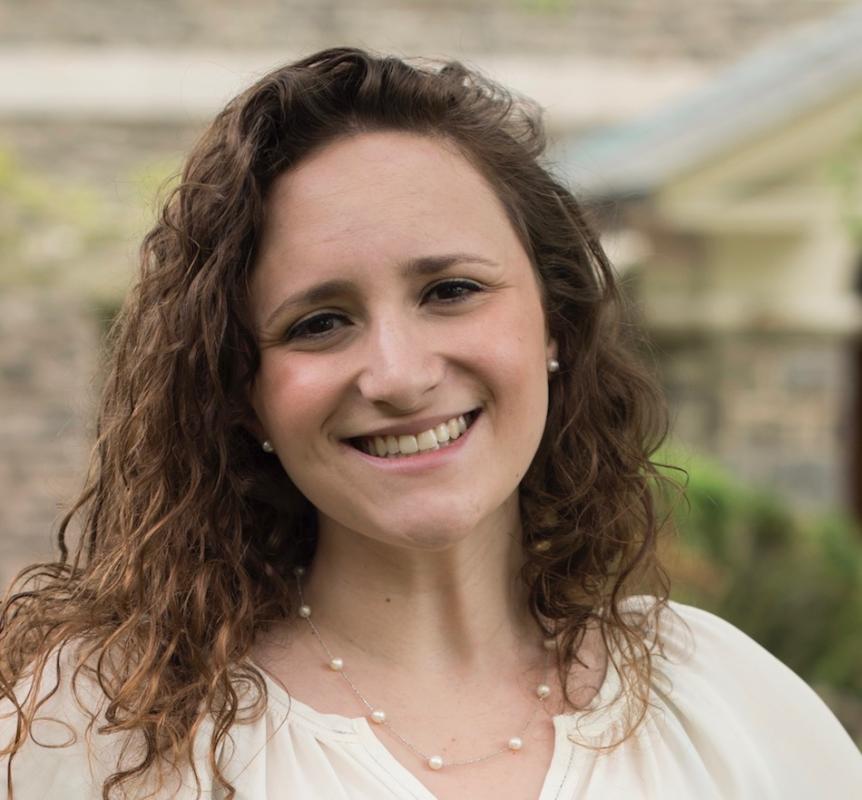 My favorite class was absolutely my first political science class at Haverford, Evolution of the Jihad Movement. Professor Barak Mendelsohn’s course introduced me to the study of political science, the nuances of Islam, and the complexities of the Middle East region. I wrote my first college-level research paper in the course. Being able to come up with my own question and place my hypotheses within the academic literature was so stimulating and after that, I was totally hooked.

The course led me to continue my pursuit of learning Modern Standard Arabic and inspired me to explore the relationships among violence, the state, non-state actors, and international society. The course’s focus on non-state actors in the Middle East really inspired my academic career. As a senior, I am writing my thesis on transborder nationalist movements, or rather, non-state actors, nationalism, and the construction of the modern nation-state.

I chose major in Political Science with a concentration in Middle Eastern and Islamic Studies. Prior to coming to Haverford, I knew this was a subject I was interested in studying, but thought I would go through numerous majors before settling on one. However, after just a few MEIS courses, I knew I wanted to commit my undergraduate studies to understanding the region.

Much of the rhetoric we hear about the Middle East region is structured as along such a rigid dichotomy. Yet, not much in life is actually as black and white as people claim it to be. When deciding to pursue a MEIS concentration, I wanted to choose a concentration that would never, or at least, rarely, present me with a clear cut answer. Instead, I wanted to study the Middle East because it is wrought with misunderstandings and biases. By concentrating my Political Science major in the Middle East, I have been able to explore a wider variety of perspectives than are presented to the general public and come to understand the Middle East and Islam through a more academic lens.

During the summer between sophomore and junior year, I began working as a research assistant for Haverford’s Political Science professor, Barak Mendelsohn. I have now worked for him for about two years. Through his academic pursuits, I researched theoretical literature and empirical data on foreign fighter recruitment. This work introduced me to the Kurdish question, which later greatly influenced my thesis project. In my thesis I ask why transborder nationalist movements, like the Kurds, fragment into sub-state groups with distinct self-determination objectives. Or, more broadly: why do movements based on a shared-identity experience identity formation, preservation, and change?

Before researching for Professor Mendelsohn, I thought I would get a degree in international law. However, after working for him and having the opportunity to be so involved in the academic research process, I am now heavily considering pursuing a PhD program in International Relations, International Security, or Foreign Policy.

What most surprised me is that after four years of studying the Middle East, I have even more questions. I am sure this is true for many disciplines, the idea that the more you know the more questions you have, yet, I cannot emphasize how true this is in Middle Eastern and Islamic Studies. While this may seem daunting, it is so refreshing and inspiring to always be asking questions, pursuing creative hypotheses, and finding new answers.

I think others may be surprised by how much you can personalize your studies within the MEIS concentration. Personally, I have focused primarily on state-sponsored violence and non-state actors, but many of my other friends have approached the concentration through historical, religious, and anthropological lenses.

I hope to work as a research assistant or program developer for a think tank or policy research firm that focuses on international policy. After a few years, I hope to attend graduate school and possibility pursue a PhD.