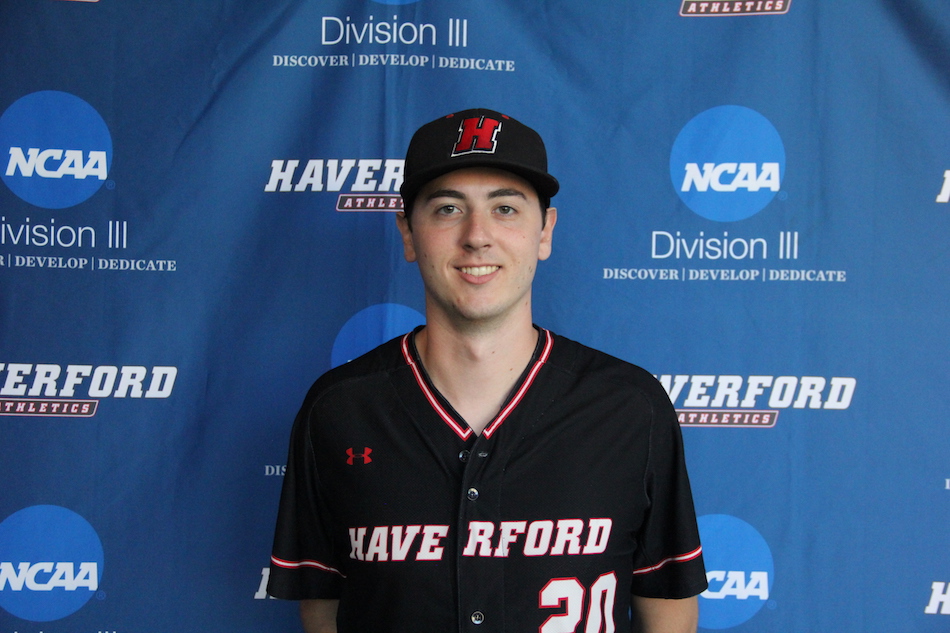 I think my favorite class I have taken was my Introduction to Economics course. I did not take the course until the Fall of my Sophomore year, and it was vital in my decision to major in Economics. I also took Linear Optimization and Game Theory as a Junior, which is a cross-listed Math and Econ class, and it made me truly appreciate my decision to pursue an interdisciplinary degree.

I always enjoyed and excelled in mathematics so I knew I wanted to major in something that involved math, whether it was physics, computer science, or economics. After taking introductory courses in all three disciplines, I decided that I enjoyed economics the most out of all three so I declared a major in Economics as a result. Also, following my passion for math, I decided I should pursue a concentration in mathematical economics due to the fact that it would further my understanding of economics.

The past two summers, I have worked for a non-profit named DiverseCity, Inc. (shoutout to founder Michael Fratangelo '07). DiverseCity strives to create real social change by bringing together children from different backgrounds to interact at week long sports camps. Through my experience with DiverseCity, it encouraged me to think about doing a thesis topic on discrimination in sports. My thesis topic as it stands right now will be looking at whether Minor League Baseball players face exit discrimination during their careers.

I was honestly surprised about how much theory is involved in Economics. I thought economics would have involved many more equations and straight-forward solving of equations. However, in economics, even when equations and formulas are used, there is much theory behind them. There are often large theoretical assumptions that have to be made in order to implement economic formulas.

After graduating from Haverford, I hope to eventually become a high school math teacher at a private school in the greater Philadelphia area. I also hope in conjunction with being a math teacher that I will be able to teach an introductory economics course if the school I work at offers such a class.