Physics and Astronomy Colloquium: "Decolonizing Astronomy, or: How to Do Things with History" 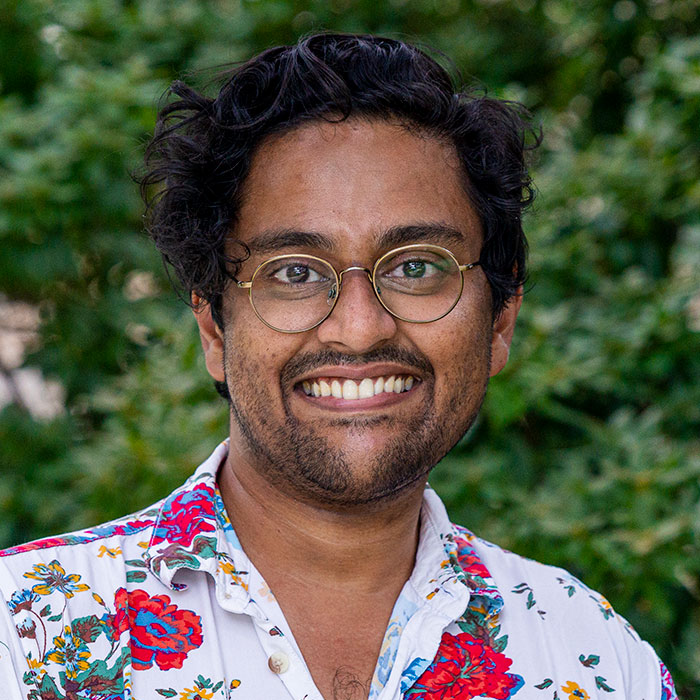 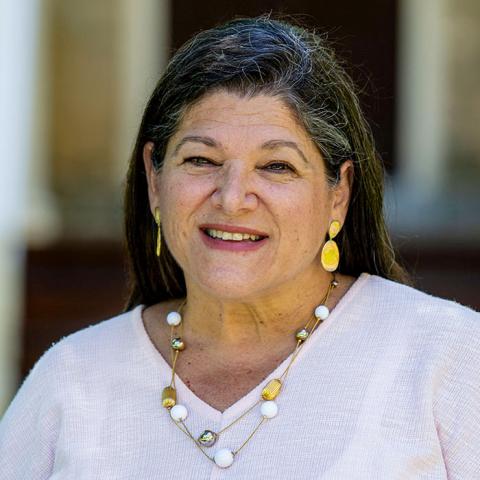 On Monday, October 19, 2020, Prashant Kumar, Visiting Assisant Professor of History at Haverford College gave a talk on "Decolonizing Astronomy, or: How to Do Things with History."

Astronomy and mathematics, perhaps more so than other sciences, are often seen as packaged universal truths, independent of time and context. Their history is assumed to be one of revelations and discoveries, beginning with the Greeks and reaching final maturity in modern Europe. This narrative has been roundly critiqued for decades, but the work of rewriting these histories has only just begun. In this talk, I use some examples from my own work, and from my class, "Decolonial Histories of Mathematics and Astronomy," to provide some background for rethinking stories about the development of these sciences. We talk about the dubious identity of "Euclid," author of the Elements; the relationship between the East India Company and the data in the second book of Newton's Principia; and how and why in the nineteenth century Greenwich observatory came to resemble a factory. Decolonizing the history of science, I suggest, requires that we understand how science is structured by social conditions, having to do with race, gender, and class, and a host of other factors. These historical examples will hopefully provide the basis for a robust conversation about what decolonization could mean to science in the present moment.