The Unseen, by Shaun Campbell 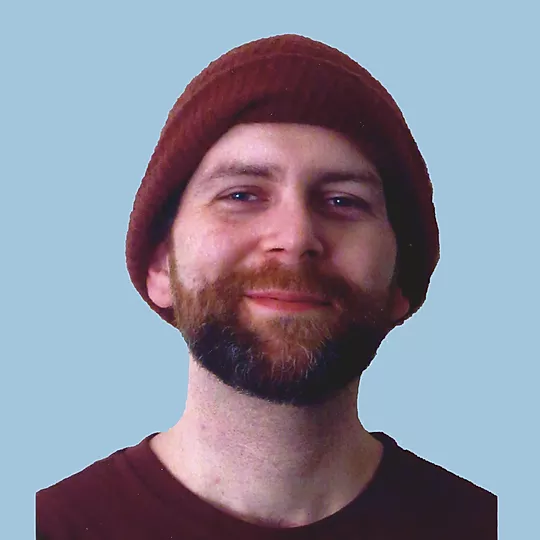 Shaun Campbell, Steering Committee member and facilitator with Let's Circle Up at SCI-Phoenix, reflects on the violence and injustice inside prisons at the hands of those who police incarcerated individuals. Let's Circle Up and the Center for Peace and Global Citizenship have partnered for more than ten years.

Many of us who are in prison wish that we could participate in the peaceful protests in our cities and communities. And our hearts and prayers go out to all the families and communities that have been affected by the latest acts of police violence.

Our conversations have also been on our stories and experiences of violence and injustice at the hands of those who police us. While our communities have the benefit of cellphones and the media to cover violence against people who are in the streets, we do not have the same coverage, although we have all the same problems. Chokeholds, mace, and the "Good ole Boy" culture have existed in the Department of Corrections for years.

Many of the men here have heard the stories of people getting beat down, off-camera, by staff during cell searches. Or of corrections officers (COs) printing out pictures of incarcerated people they know to use at the prison's rifle range. Or hearing COs brag about "messing up" someone for acting out violently, even though the person had a history of mental health issues and social disorders. Or of COs congratulating someone on macing an incarcerated person in the face.

These stories are not unique.

An example of violence used unjustly by people in corrections can be found in a video of a young black man named Manuel Ellis being beaten to death by four corrections officers in March of 2020 (news coverage can be found here).

Or by a story that shows that even our children are subjected to violence at the hands of the state. At the recently-closed Glen Mills Center outside of Philadelphia, a teenager was beaten by his counselor, which justly led to an investigation that uncovered decades of physical and mental abuse of dozens of children.

Here at this prison we have seen the use of mace for minor infractions. Staff can use mace on anyone disobeying an order, but this power, like all power, can and does get abused. An example of this happened when a young man reached into the food window to get an extra tray. The CO at that post, giving no warning, grabbed her mace and proceeded to spray him in the face from less than one foot away.

This is not the only example we have of mace being used without just cause. The staff have the right to mace us just for not moving from a table when told. One man was maced in the face for refusing to sit at a dirty table. Another was maced for not leaving the line when he did not have his ID card, which is needed to get a meal. None of these people were acting in the least bit aggressive, but the COs who used the mace said they were.

Most COs, like police, come from a military background that has trained them to identify and destroy the enemy. It is easy to see how we "criminals" become the enemy in their eyes after their years of military and corrections training. And how the "look out for the man next to you" philosophy permeates through both the police force and the COs' union. They have each other to co-sign the word of the person next to them.

But we are the "Unseen." The walls and fences around us are not only there to keep us in, they are there to keep the public from looking in. Prisons have been and always will be a microcosm of the society that they exist in. For most who see the footage that has been coming out of this historic and long overdue movement in our country, the thirst for justice is only human. But as the people rise up to meet the inhumane use of mace and chokeholds by our police departments, please remember us, the "Unseen."

Remember that those who police us, who use mace, chokeholds, and knees on our back as their go-to for "subduing" the "enemy," do so with more freedom than police in full riot gear on our city streets.

That Care, Custody, Control (The COs' main directive) can be used as a cover for abuses of power and acts of bias and unjust violence just as easily and frequently as our police departments who are called to Protect and Serve.

As Martin Luther King, Jr. once said, "Injustice anywhere is a threat to justice everywhere." When fighting for the abolishment of these archaic practices by our police, remember us, the "Unseen."

Shaun Campbell is a Steering Committee member and facilitator with Let's Circle Up at SCI-Phoenix. He is also a part of the Alternatives to Violence Project. He has aspirations to leave a lasting legacy of peacebuilding and healing to those who have been harmed by crime. He believes that anyone can do social justice if they truly believe that we are all connected, what harms one harms all, and no one is beyond redemption.

Haverford College students and alumni are working to advance decarceration advocacy. Learn about their involvment in the current Free People Strike campaign here.