Mathematics and economics are complementary disciplines. Most branches of modern economics use mathematics and statistics extensively, and some important areas of mathematical research have been motivated by economic problems. Economists and mathematicians have made important contributions to one another’s disciplines. Economist Kenneth Arrow, for example, did path-breaking work in the field of mathematical optimization, and in 1994, Mathematician John Nash was awarded the Nobel Prize in economics for work he did in game theory that has become central to contemporary economic theory. Haverford’s Area of Concentration in Mathematical Economics enables students in both disciplines not only to gain proficiency in the other, but also to appreciate the ways in which they are related.

Economics students with a variety of backgrounds and career interests can benefit from completing the concentration. The mathematics courses the concentration requires are extremely valuable for students interested in pursuing graduate study in economics. A strong mathematical background is also an asset for students going on to business school or graduate programs in public policy. Many economics-related jobs in government, business, and finance require strong quantitative skills, and the concentration prepares students interested in seeking such positions.

The concentration can also benefit mathematics majors. Many students find mathematics more exciting and meaningful when they see it applied to a discipline they find interesting and concrete. Almost every undergraduate mathematics course covers topics useful in economic applications: optimization techniques in multivariable calculus, quadratic forms in linear algebra, and fixed point theorems in topology. In intermediate and advanced courses in economics, mathematics majors can see how these tools and methods are applied in another discipline.

Students in Area of Concentration in Mathematical Economics will:

Haverford’s Institutional Learning Goals are available on the President’s website, at http://hav.to/learninggoals.

Students enrolling in the Area of Concentration in Mathematical Economics must major in either mathematics or economics.

For students majoring in mathematics, the Concentration requires six courses:

For students majoring in economics, the Concentration requires six courses: 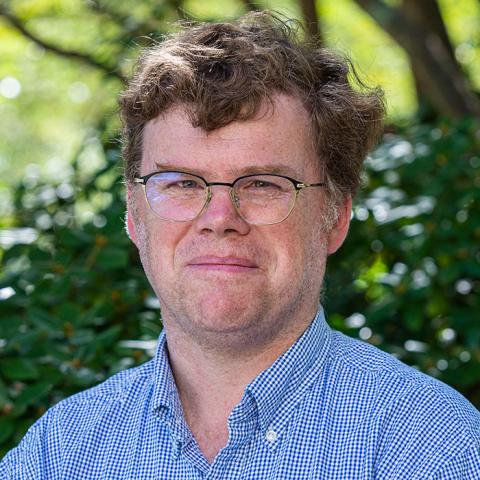 Robert Manning
Professor and Chair of Mathematics and Statistics; William H. and Johanna A. Harris Chair of Computational Science 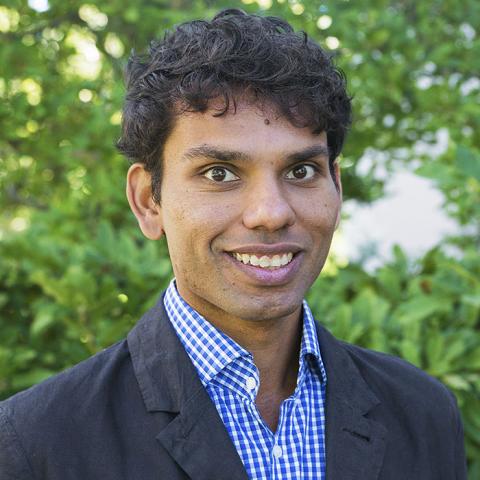