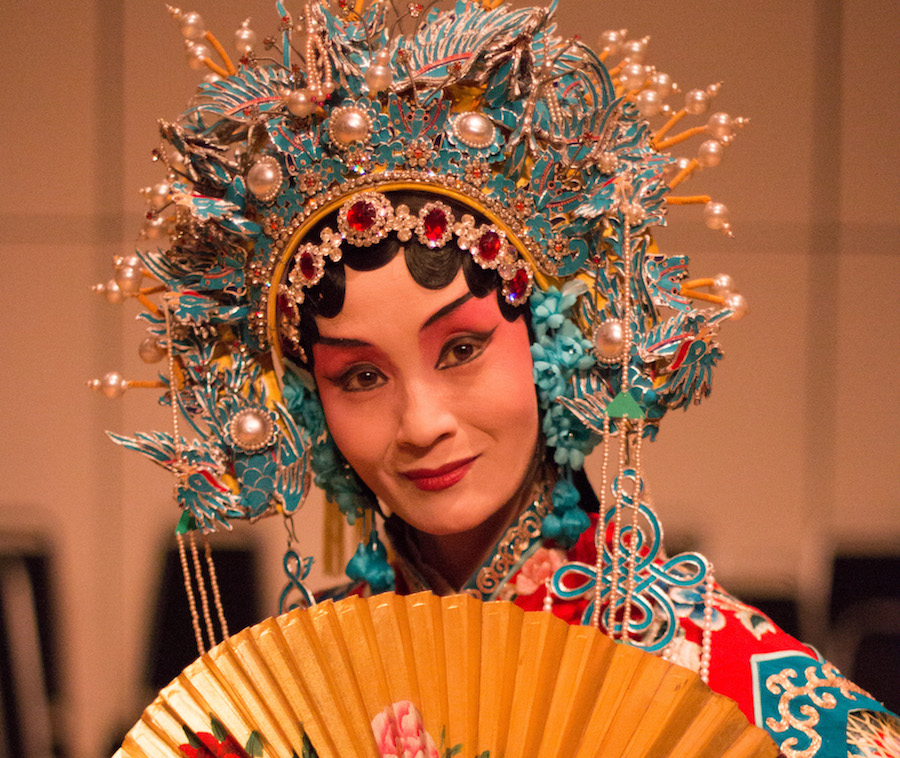 A workshop and performance by Yonghong Jia was presented on November 16.

Yonghong Jia is the foremost Kun opera performer in the United States today. She has won many acting awards for her leading roles. In 1999, Ms. Jia was invited by the New York Lincoln Center Festival for the producation of "The Peony Pavilion." From 1999 to 2003, she travelled with the festival's troupe to perform in various countries such as France, Italy, Denmark, Australia, and Singapore. She has been heavily involved in teaching the younger genderation about traditional dance; acting as a mentor and consultant for students of all ages.

Jia presented a workshop on campus and then performed "The Drunken Beauty Yang" and "The Peony Pavilion". The events were sponsored by the Kessinger Family Fund for the Performing Arts of Asia. 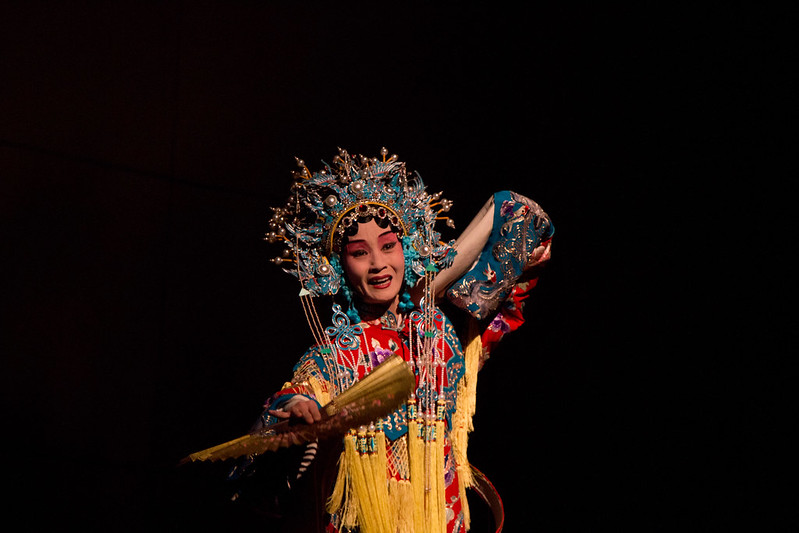