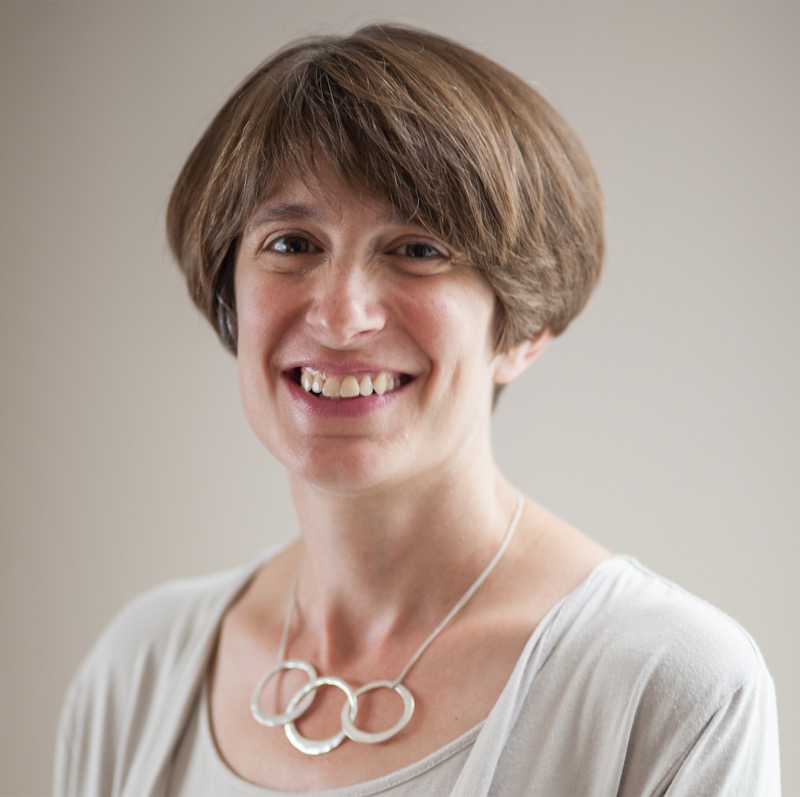 The psychology professor will use the $274,175 award to fund her work on attentional focus changes following performance mistakes.

Haverford Psychology Professor Rebecca Compton has been awarded a National Science Foundation (NSF) grant of $274,175 for her proposal "RUI: Physiological and Cognitive Correlates of Error-Related Alpha Suppression." This award will fund three and a half years of Compton's research on the mechanisms of how the human brain detects performance errors and how that detection leads to sharpened attentional focus.

"Imagine that you are driving down the road and your car starts to veer off the road onto the shoulder," says Compton, explaining the type of situation she seeks to study. "When you detect that error, ideally you will correct it immediately both with a motor action—jerking the steering wheel to guide the car back on course—and with a sharpened attentional focus. For example, after noticing the mistake you will likely pay more attention to relevant information, such as the road ahead of you and other cars around you, and you will pay less attention to task-irrelevant information, such as your conversation with another passenger or the beautiful sunset in the distance."

Compton's study will use two different methods to understand what is going on in the brain in such moments: electroencephalogram (EEG), which uses non-invasive sensors on the scalp to record the brain's electrical activity, and pupillometry, which measures the diameter of the eye's pupil as it reacts to internal and external events.

The EEG, which has millisecond resolution time, is well-suited to tracking very quick changes in brain activity, and, according to Compton, certain EEG signals are thought to reflect different components of the brain's monitoring of internal and external events. Pupil diameter, in contrast, "is under direct control of a particular neurotransmitter system in the brain, norepinephrine," she says, "so including pupil measurements allows me to test a hypothesis that heightened attentional focus following mistakes is correlated with changes in this particular neurotransmitter system."

The NSF grant will fund the pupillometry equipment, which is a new methodology for Compton's lab, as well as major upgrades to her current EEG system. Additionally, it will finance the work of several student research assistants during both the school year and summer, through winter 2020. The fact that Compton's students will get to learn pupillometry and EEG methodologies—and perhaps adopt them for their own thesis work—as well as be a part of basic science research that will help further the understanding of fundamental mechanisms of human cognition is a point of particular pride.

"I am gratified that NSF recognizes the importance of rigorous training in cognitive neuroscience methods in smaller institutions at the undergraduate level," says Compton. "As undergraduates, students can gain both technical expertise and exposure to critical conceptual issues—such as relating brain signals to behavior, working with complicated datasets, and appreciating the limitations of existing methods in cognitive neuroscience—that they can then take with them in scientific careers beyond Haverford."