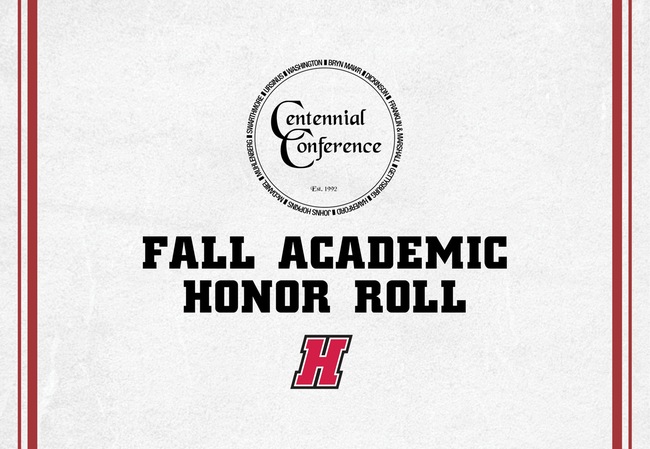 The Centennial Conference announced its 2022 Fall Academic Honor Roll in a release in late November.

To be nominated for the Centennial Conference Academic Honor Roll, a student-athlete must be a sophomore or higher in class standing and attain a cumulative grade point average of 3.40 or higher.