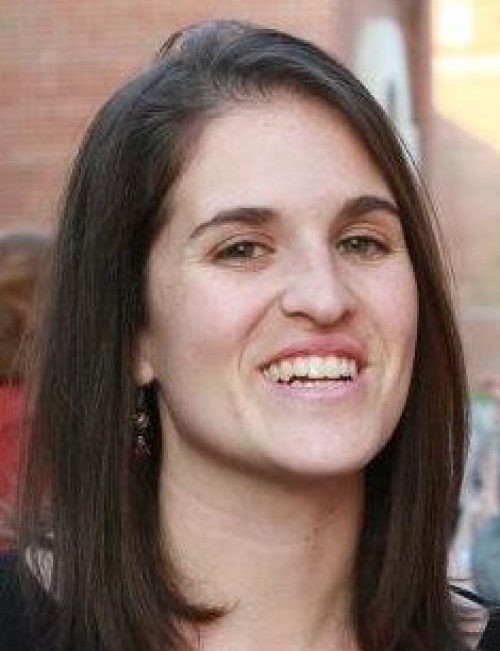 The LAILS concentration at Haverford allowed me to develop a solid interdisciplinary foundation in Latin American and Iberian Studies and expand beyond my major, Political Science, to understand important social, cultural, and historical topics in Latin America. It also introduced me to key themes in the study of Latin America, which informed my work after graduation as a program associate at the Inter-American Dialogue, a think tank in Washington, DC that focuses on Western Hemisphere affairs. What I learned also helped me develop the lines of research that I pursued in graduate school subsequently, as well as the interdisciplinary and internationally-focused classes that I teach currently at Otterbein University.