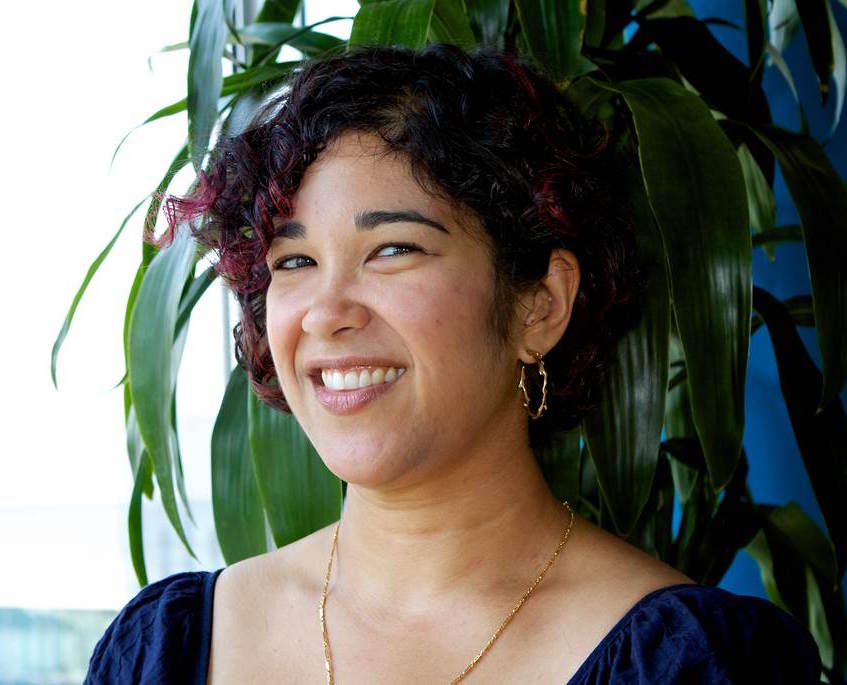 “I never thought I would end up where I currently am, career-wise,” says Felicia Jadczak ’04, a former comparative literature major, who also minored in French. Jadczak thought that she would go into publishing as a way to further explore herlove of languages and reading. However, despite being a former self-professed “technophobe,” she now works a project manager for the chief technology officer at VMware.

“I still remember taking an ‘Introduction to Computing’ class to fill a credit,” remembers Jadczak. “I learned HTML for this class, and at the time I thought that I would never have to use it again. [But it’s] actually been incredibly useful to me over the years.”

After Haverford, Jadczek first worked at a small, boutique consulting firm, preparing market research and business development reports for small businesses. She then moved on to work for the patent and legal office at Northeastern University, where she reviewed all of the new invention disclosures that came out of the work conducted by the school’s professors and graduate students.

She enrolled in graduate school herself, earning an MBA and masters in information systems at Boston University. While studying for her MBA, she interned at VMware, the software company that provides cloud and virtualization software and services where she still works.

“One of the ways that my major really helped me with my roles and jobs was by giving me the foundation to think critically, write well, and understand communication,” Jadczak says.

At VMware, shemanages mostly long-term, strategic, and innovation-focused projects that require her to juggle a high-level view of an enterprise with managing its details and documentation.

In addition to her work at VMware, Jadczake founded her own company, She Geeks Out, which organizes meetups and events in the Greater Boston Area for women who work in tech.

“One of the things that my professors always told me was that my liberal arts education would prepare me for anything,” she says, “I didn’t believe it at the time, but looking back over my career I see now that they were right.”