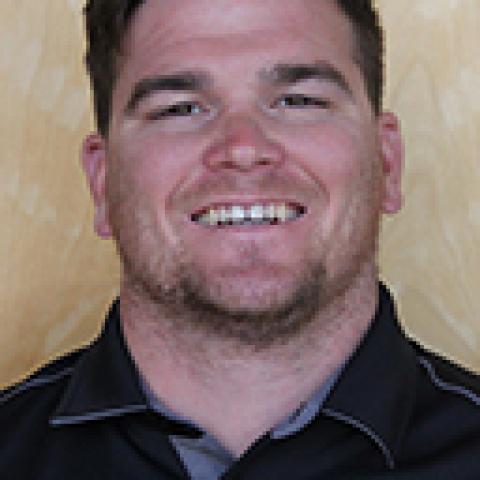 Zach Ward will enter his third season as head coach at Haverford College in 2020. During both of his first two years, Ward led the Fords to the postseason with a home playoff match on both occasions. His team won the 2018 Centennial Conference Championship, the same season in which Ward was named the conference’s coach of the year. Ward came to Haverford after spending the previous four seasons as an assistant coach at Gettysburg College.

“Haverford College offers outstanding opportunities for student-athletes to grow both in the classroom and on the field. I am excited to be part of a community working together to help our student-athletes become successful,” said Ward at the time of his hiring.

“Zach's appreciation of Haverford's core values and the Division III philosophy will allow him to provide an environment in which our student-athletes can excel academically, athletically and extracurricularly during their four years at Haverford,” said Director of Athletics Wendy Smith ’87. “His experience in all aspects of team development make him ideally suited to establish a successful men's soccer program within the Haverford community, the highly competitive Centennial Conference, and beyond.

During his time as an assistant at Gettysburg, Ward was instrumental in all aspects of the program, helping the Bullets make a quick rise up the conference standings and achieve their first postseason appearance since the 2010 season. The Bullets compiled a 41-21-6 record during his four years, improved their winning percentage both in the Centennial Conference and overall each year, and finished 2017 with a 13-5 record that resulted in a trip to the Centennial Conference semifinals.

Ward’s players combined to earn 14 All-Centennial Conference accolades, six of which came during the 2016 season for the program’s most honorees in nearly 15 years. He also coached 2017 Centennial Conference Player of the Year Patrick Santini who was named a first-team All-American, becoming the first Bullets player this century to earn that recognition. Involved in multiple aspects of Gettysburg’s athletic program, Ward also assisted with the strength & conditioning program and served as assistant tennis coach.

Ward got his start in collegiate coaching at his alma mater, Lynchburg College. Serving as a graduate assistant for three seasons, he helped guide Lynchburg to three straight Old Dominion Athletic Conference (ODAC) playoff appearances and the 2011 ODAC championship match.

As an undergraduate at Lynchburg, Ward was a three-year starter on defense and selected as a first-team All-ODAC and All-South Atlantic Region performer who helped his team reached the Division III national championship during his senior season. He graduated from Lynchburg College in 2011 with a bachelor’s degree in sports management and subsequently earned his master’s degree in education leadership during his time as a graduate assistant.

Ward holds a USSF “C” License and has an expert rating with his strength and conditioning certificate. Outside of Division III coaching, Ward spent two years as the head club coach for Central Virginia United. He also spent another three years as the head assistant at E.C. Glass High School where the team reached its first state championship match appearance in 2013.