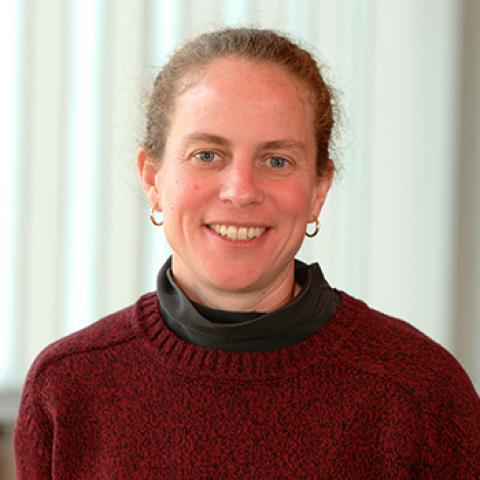 Wendy was appointed the Director of Athletics in 2007 after serving in a number of roles at Haverford since 1990 including Head Women's Soccer Coach, Associate Athletic Director, and Athletic Facilities Manager.  Wendy received a BA in Mathematics from Haverford in 1987 and an MBA in International Sport Management from The University of Rhode Island in 1990.  Wendy played an integral role in establishing and competing on Haverford's inaugural varsity soccer team in 1985.   She also competed on the first women's lacrosse team to reach the NCAA post season tournament in 1986 after an undefeated regular season and MAC conference championship.  As the Director of Athletics, Wendy has overseen the upgrading of multiple athletic facilities and a demonstrative increase in competitiveness both at the conference and national levels across all sports.