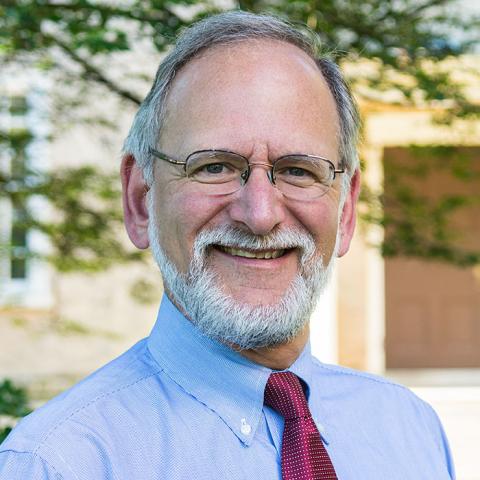 Spencer has been at Haverford since 2011 where he is the Associate CIO and Director of Enterprise Systems.  In that role he and his team are responsible for the identification, implementation, maintenance, and support of all of the College’s administrative systems.   Spencer has a B.S. in Astronomy from Haverford College and an MBA in Decision Sciences from the Wharton School of the University of Pennsylvania.  Prior to returning to Haverford, Spencer was a consulting executive at Hitachi Consulting and Grant Thornton, and before that worked at a number of consumer products manufacturing companies.  Outside of Haverford, Spencer enjoys spending time with his wife and daughter, preferably in midcoast Maine; and rooting on his favorite major league baseball teams – oddly,  both the Phillies and the Mets.