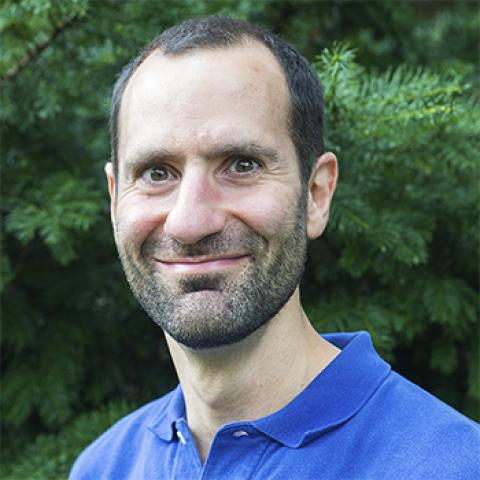 Steve Elkin has worked at Haverford College since 2005. He began his career at the college as a Major Gifts Officer, before becoming Associate Director of Foundation, Corporate, and Government Relations and, eventually, Director of Sponsored Research. He still does some work on behalf of Individual Giving with a small group of donors. He is originally from the Midwest and holds a graduate degree from the University of Minnesota.