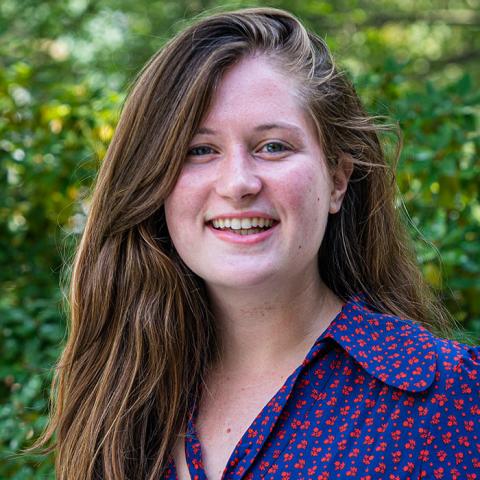 My research and teaching focus on nineteenth-century British and American literature, particularly the history of the novel and social class. My current book project, "Upper Middle Class: the Novel and the New Elite," examines how the nineteenth-century novel made the upper middle class into a culturally recognizable social echelon. Alongside newspapers, magazines, conduct books, etiquette manuals, and illustrated satires from the period, I study how the novel developed its definition of the upper middle class through mimicking, adapting, and transgressing nineteenth-century popular norms of affluent speech and conversation. I am also working on a second project that examines eighteenth- and nineteenth-century British and American children’s literature, toys, and games, tracing the ways these materials conditioned their juvenile readers and players for professional futures and how, in doing so, equated the modern career and youth itself.

I completed my PhD in the Department of English at UC-Berkeley in 2019. My essays have appeared in Studies in the Novel, The Wordsworth Circle, Persuasions, Nineteenth-Century Contexts, and The Socio-Literary Imaginary in 19th and 20th Century Britain. In the 2021-2022 academic year, I am teaching two first-year writing seminars--Interaction Ritual: the Novel and Sociology in the fall and Childhood and Children's Literature in the spring.