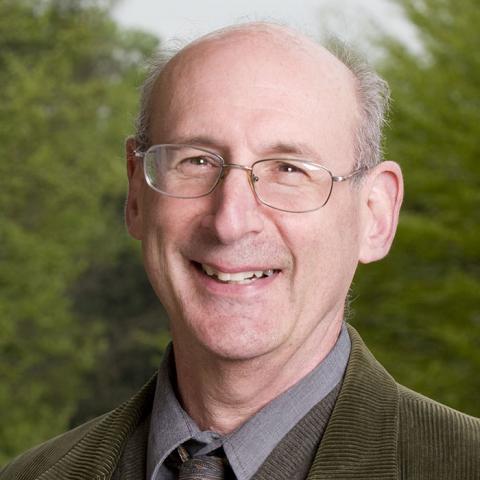 Born cocky in the Bronx, I learned humility studying the Confucian classics under Aisin Gioro Yu Yun in Taiwan (1973-76). From there I entered the doctoral program at the University of Pennsylvania (1977-83), focusing on the social and institutional history of Mid-imperial China, roughly the tenth through the sixteenth centuries. Although my initial concern was the interaction between society and the state, over time that interest evolved into a preoccupation with the cultural and political consequences of China’s constant companion in this period: War. From my doctoral dissertation through my current project on the politics of war in mid-Song China , I have studied and written about how China’s wars with its powerful northern neighbors have shaped state-building and reform, demographic movements, politics and policy-making, elite and popular culture, and even Chinese fiction. Quite recently that concern has made its way into my teaching, through courses on China’s military culture, bandits and warriors in East Asian fiction, East Asia’s global wars ca. 1650 to Vietnam, and Quakers in East Asia. Besides seeking some of the general principles disclosed by the particular histories of war in China and East Asia broadly speaking, I view all my classes as an opportunity to explore the centrality of East Asia to our understanding of the global past and present more generally. I invite students to join me in that exploration.

2006A “Irredentism as Political Capital: The New Policies and the Annexation of Tibetan Domains in Hehuang (the Qinghai-Gansu Highlands) under Shenzong and his Sons, 1068 – 1126.” In Patricia Ebrey and Maggie Bickford, eds., Emperor Huizong and Late Northern Song China (Cambridge: Harvard University Asia Center), pp. 78-130.

Remilitarizing the Literati State: Politics and the Wars of Necessity, Choice, and Desperation in Mid-Song China, 1040 to 1142.