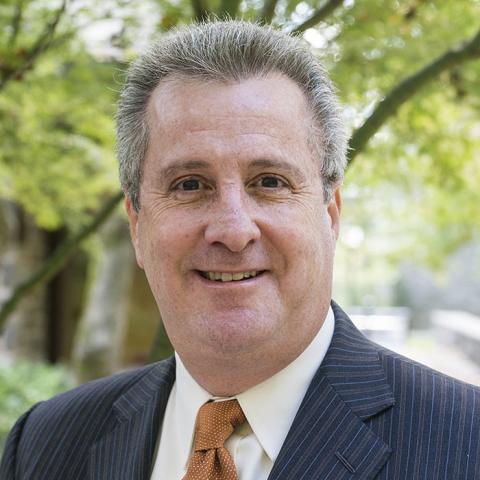 As the Senior Vice President, this position serves as the chief administrative officer for the College combining the functions of a chief financial, chief operating officer and Treasurer. In this capacity, Mitch oversees various departments including Human Resources, Facilities Management and Plant Operations, Campus Safety, the Controller’s Office, Budgeting and Planning, Finance, Dining Services and retail operations, the Bookstore, Purchasing and Procurement, Central Services, and Conferences and Events. Prior to joining Haverford, Mitch spent seven years as Vice President for Finance and Administration, Treasurer at Lafayette College after having worked in the private sector for twenty years as a Managing Director in investment banking with UBS Investment Bank/UBS PaineWebber and PNC Capital Markets. At PNC, he served as the head of its Public Finance Department, with oversight and responsibility for eight public finance offices across four states. During his career, he managed $10 billion in financings and earned Series 6, 7, 24, 52, 53 and 63 securities licenses, including two as principal. His client base primarily included colleges, universities, academic medical centers, leading research universities (R1s), land-grant universities and state systems across the nation, along with other non-profit entities and state-level agencies. Among other positions, Mitch worked with the US Chamber of Commerce in Washington, DC.