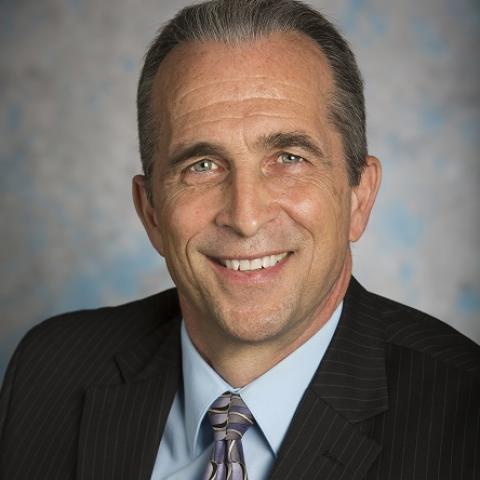 Vienna retired from Emory University in August 2020 where he served as the Assistant Vice President/Clyde Partin Sr. Director of Athletics for five years.  During this time period, Emory University was one of the nation's most successful NCAA Division III athletic programs. Under his guidance at Emory, the Eagles placed in the top ten of the Learfield Director's Cup in each season and captured nine national team titles and 30 UAA championships. In addition to that on-field success, Emory athletes earned 20 NCAA Postgraduate Scholarships and 31 CoSIDA Academic All-America certificates.

Upon his retirement, Vienna had over 40 years of athletics administration experience.  Prior to his move to Emory in 2015, Vienna spent 23 years as the Director of Athletics and Recreation at Salisbury University. During that tenure, Salisbury took home 17 team and 14 individual national championships, 14 national runner-up finishes, and 179 conference championships.

In 2007, Vienna was named the NACDA Athletic Director of the Year for Division III's Southeast Region and is a member of the Allegheny County (NY) Hall of Fame and the Salisbury University Athletics Hall of Fame.

A native of Belfast, N.Y., Vienna earned his Bachelor of Arts degree in Health and Physical Education from the University of Mount Union. He holds a master's degree in sport management and a Ph.D. in higher education administration from Kent State University.