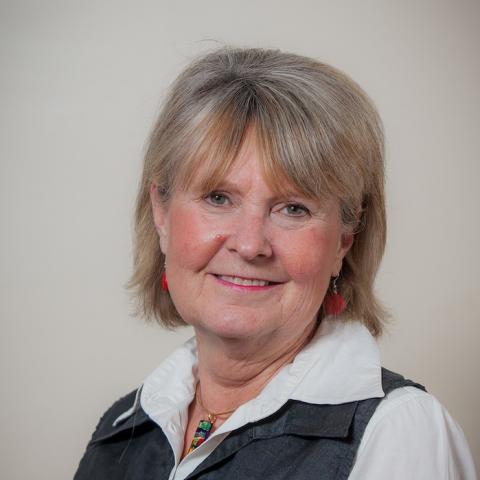 Marlene Lofaro received her B.A. in French with a concentrate in Psychology from Central Connecticut State College. She began her working career in the health care industry but retired for a period of fifteen years to raise her three children. During this “retirement period” Marlene was a very active volunteer in her children’s school district where she organized and chaired numerous parent led committees. For the past eighteen years, commencing with her career at Cabrini College where she worked in the Registrar’s Office, Marlene has worked in the field of higher education.  She began her career at Haverford, after she left Cabrini, in the East Asian Studies Department as an Administrative Assistant. One year later she joined the CPGC staff and has managed the full operations of the CPGC Café for the past eleven years.