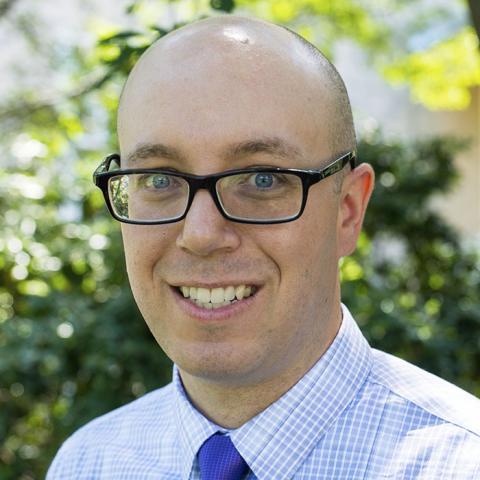 A historical musicologist who works at the intersection of music, politics, and material culture, Myron has studied the role of printed music in the polarization of American political discourse in the 1790s and in the Franco-American diplomatic crisis of the same decade. His current project considers early-nineteenth-century American adaptations of European operas like Mozart’s Magic Flute. As publishers altered such works in accordance with local interests, did global musical transmission paradoxically strengthen a sense of American exceptionalism? Given the changes imposed on these now-canonic works, what did musical authorship mean in early America? Myron’s essays have appeared or are forthcoming in American Music, Common-place, Early American Studies, Music and Politics, and an edited collection on music publishing and the composer.