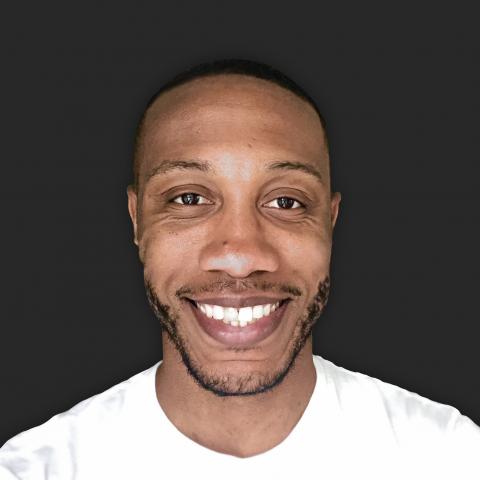 The Haverford College Department of Athletics has announced the hiring of Keith Ogden Jr. as its next Assistant Director of Sports Information. Ogden joins the staff at Haverford after spending the past year with The Philadelphia Union in Chester, Pa., where he served as a Public Relations and Communications Intern.

In his position at Haverford, Ogden will assist with the communication efforts for all 23 varsity athletic teams, promoting the achievements of Haverford's student-athletes, teams, and coaches through a wide variety of media outlets while serving as a primary liaison to local, regional, and national media.

With the Philadelphia Union, Ogden was involved with the daily public relations tasks and game day operations, including drafting press releases, daily clips, and coverage searching and researching data and statistics to deliver quality information about the club accurately. He also provided post-game recaps for game days. In addition, he was involved in developing and cultivating mutually beneficial relationships with local media, identifying the correct media targets, and building media lists.

"I'm excited to be joining the Haverford Sports Information department, and I am thankful for the people involved with making this decision," Ogden said. "In my conversations with members of the staff, I could see the joy in which they talked about Haverford College, and I can't wait to bring my joy for sports and storytelling to campus."

Ogden also brings a wealth of operational and coaching experience working in game day operations as a student when attending Millersville University in 2011 and 2012 for the men's and women's soccer teams and the women's field hockey teams. In addition, he served as sprints and jumps coach at York College of Pennsylvania from 2013-2015, leading multiple student-athletes to school records and successful championship performances.

A native of Wyncote, Pa., Ogden received his undergraduate degree from Millersville University in 2012, with a degree in Graphic Communication and a minor in Athletic Coaching. As an undergraduate, he was a member of the Marauders Track and Field program for four years and the Student-Athlete Advisory Committee in 2011. Ogden received his Master's degree in Communication from Clarion University in Communication in the Spring of 2021. Outside of work, he enjoys illustration and quality time with his wife and dog.