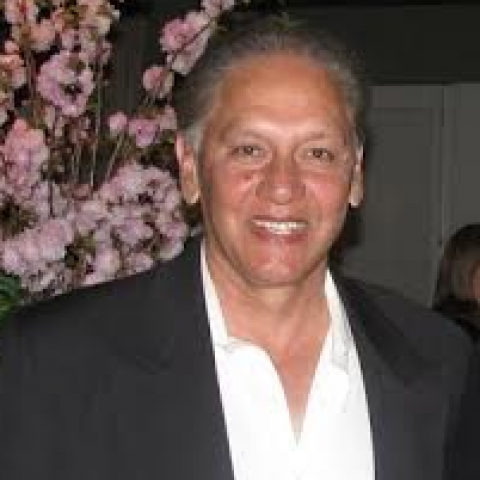 I have been playing cricket since the age of 4 years old and was among the 12 players to represent Pakistan against World Eleven. In 1972, when I came to America on an academic scholarship to obtain a Masters degree in International Relations at Villanova University, I had no idea that cricket is played in the USA. One day, I came to see the famous Duck Pond at Haverford College and saw people playing cricket at Cope field. I asked the Coach Mr. Comfort if I could play with the students. Mr. Comfort encouraged me to do so and after the practice asked me to join the team at practice every day. After practicing with the team for a couple semesters, Mr Comfort asked me to coach the college team because he was thinking of retiring. Although I was the same age as some of the players, after talking with Mr. Comfort, I accepted the position.
I represented the United States National cricket team for 18 years, ten of which were as Captain and Co-Captain. I am the only player to have represented the United States in an All World Eleven cricket team in Bermuda in 1976.
I started coaching cricket at Haverford College in 1973. Cricket is a passion in my life and I feel privileged to be Coaching at such a fine academic institution with great cricket history. Haverford College plays against local Universities like Temple, University of Pennsylvania, Drexel, Villanova and also participates in the Philadelphia International Cricket Festival. The Haverford College Cricket team has toured many countries during my tenure, including Bermuda, Bahamas, Barbados, Canada, Guyana and two undefeated Tours to England and Scotland in 1990 and to England in 1996. The College Cricket team had a fantastic tour again in 2019. Haverford College is the only academic institution in the USA where Cricket is a Varsity sport.